Borr Drilling said on Wednesday that Rune Magnus Lundetrae would step down from his position as CFO.

According to the company, Lundetrae will continue in his position until Borr Drilling finds a replacement.

“Rune Magnus has been key to the development and success of the company since its incorporation. We thank him for his valuable contributions and wish him every success in the future,” the company stated.

Lundetrae joined Borr Drilling back in December 2016 and acted as the company’s CEO since its start up. He voluntarily stepped down from the role in order for Simon Johnson to take over as the chief executive in late July 2017.

Before joining Borr Drilling, Lundetrae worked as the managing director of DNB Markets. He previously worked at Seadrill for eight years, serving as CFO from 2012 to 2015. 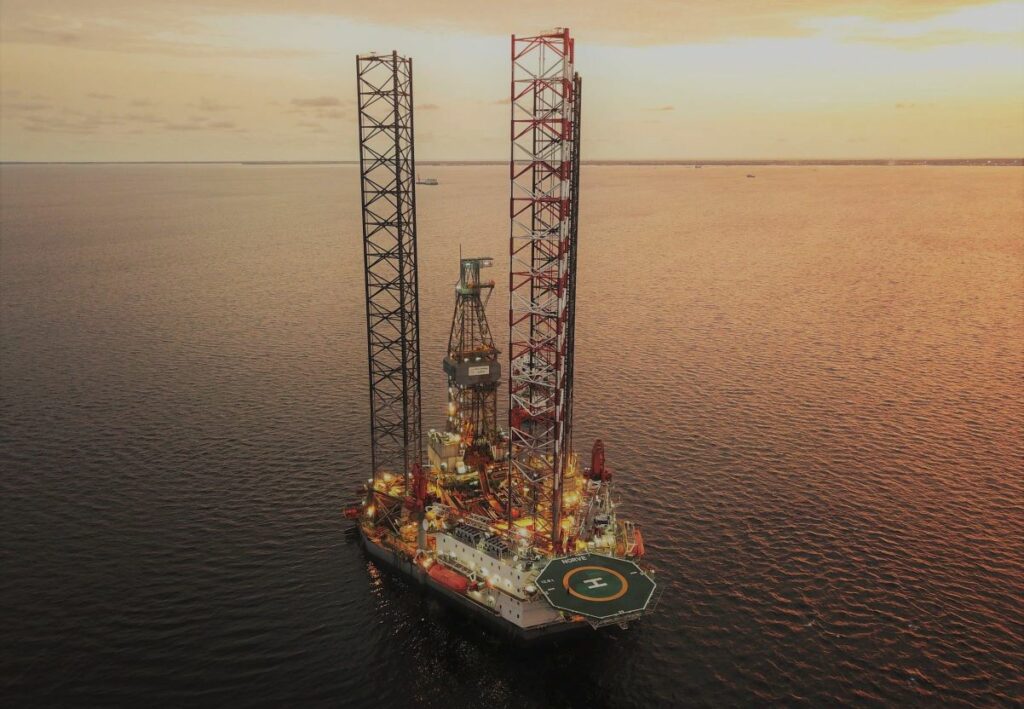