Offshore drilling contractor Borr Drilling is contemplating an equity offering of $30 million in its quest to successfully complete its refinancing and defer $1.4 billion of debt maturities and yard instalments to 2025 while taking full advantage of the recovery in the jack-up drilling market, which seems to be taking shape despite the ongoing pandemic.

Borr Drilling announced on Monday that it is contemplating offering approximately $30 million in new depository receipts, representing the beneficial interests in the same number of the company’s underlying common shares – each with a par value of $0.10 – while the subscription price in this equity offering will be set following an accelerated book-building process.

The firm further informed that certain investors have pre-committed to subscribe for offer shares in the equity offering in the amount exceeding $30 million. If the process is successful, the net proceeds from the equity offering will be used for repayment to yards, to strengthen the company’s working capital and for general corporate purposes.

The firm explained that the minimum application and allocation amount in the equity offering has been set at the USD equivalent of €100,000 ($113,245), although, Borr Drilling may, at its sole discretion, allocate an amount below this.

Borr Drilling elaborated that the completion of the equity offering is subject to several conditions. First, it is dependent upon board approvals by the Singaporean yards for amendments to the company’s financing arrangements with the yards as described in the yard refinancing transactions.

The firm needs to obtain such approvals and waivers as deemed necessary and appropriate from the company’s other creditors, including Hayfin and DNB Bank and the other lenders in the senior secured facilities to enter into the amendment agreements with the yards.

In addition, Borr Drilling and the managers further reserve the right – at any time and for any reason – to cancel and/or modify the terms of the equity offering and neither the managers nor the firm will be liable for any losses if the equity offering is cancelled, or the terms modified, irrespective of the reason for such cancellation or modification, based on Borr’s statement.

The firm further added that the allocation of the offer shares will be determined at the end of the application period, and final allocation will be made by the board at its sole discretion, with a preference for existing shareholders.

Moreover, the notification of the allocation is expected to be sent by the managers on or about 28 December 2021 while settlement of the equity offering is expected mid-January 2022, subject to fulfilment of these conditions.

This equity offering will be carried out as a private placement as the board is of the opinion that this is in the best interest of the company and its shareholders, after taking into consideration – among other things – the fact that the equity offering will provide necessary liquidity and raise capital more quickly and, at an attractive price, compared to a rights issue.

Meanwhile, Sembcorp Marine reported on Tuesday that its wholly-owned subsidiary, PPL Shipyard, has reached an agreement in principle with Borr Drilling to defer PPL Shipyard’s receivables from Borr Drilling from 2023 to 2025.

This comes on the heels of Borr Drilling’s announcement from Monday, in which the company explained it had reached agreements in principle with its largest creditors to refinance and defer a combined $1.4 billion of debt maturities and delivery instalments from 2023 to 2025 in its attempt to benefit from a recovery in the jack-up drilling market. 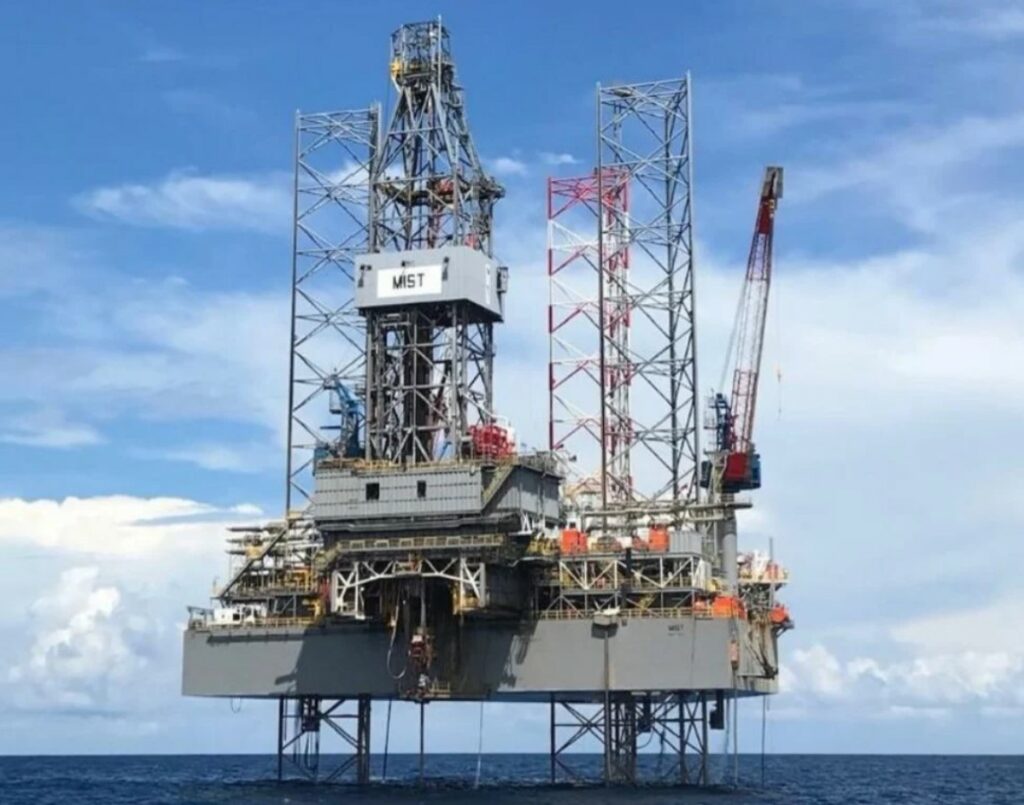