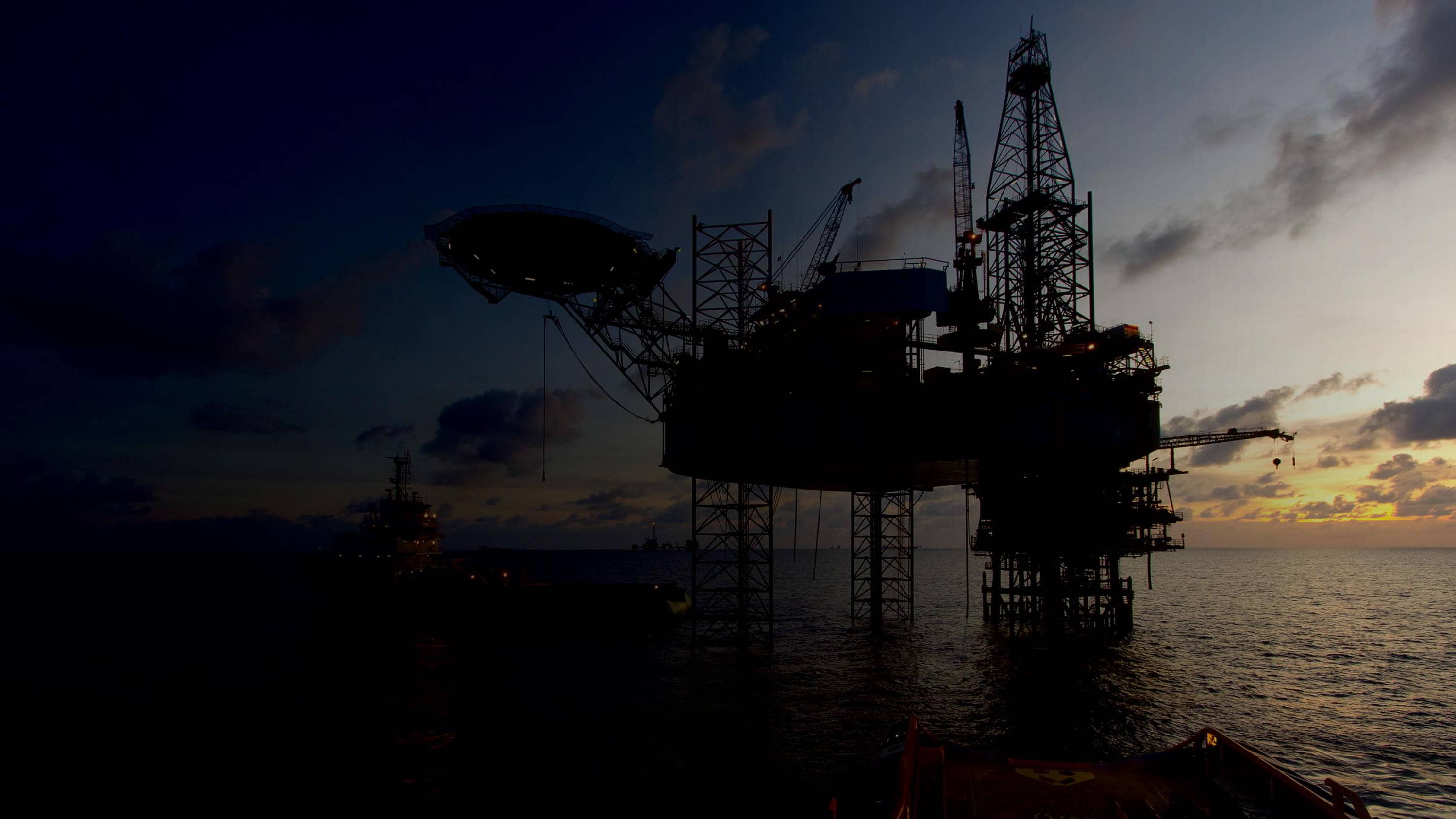 Offshore drilling contractor Borr Drilling is sending one of its jack-up drilling rigs to work for an undisclosed operator in West Africa.

Borr Drilling informed on Thursday that it has secured a binding Letter of Award (LOA) for the premium jack-up rig Prospector 5 with an undisclosed operator. The drilling operations will be carried out in West Africa.

This deal entails a six-well firm programme, which is expected to start during the fourth quarter of 2022. This LOI, which Borr expects to convert into a contract shortly, has an estimated duration of fourteen months plus options. The deal has an estimated total contract value of $68.9 million, excluding options.

The offshore drilling contractor’s fleet status report from May 2022, indicates that the Prospector 5 rig was expected to finish its contract with Dana Petroleum in June 2022. This deal was revealed in February 2022, and the rig was hired for operations in the Netherlands from April 2022 after it completed its previous contract with CNOOC in the UK in December 2021.

The 2014-built Prospector 5 rig is of Friede & Goldman JU2000E design and it was constructed at Shanghai Waigaoqiao Shipbuilding in China. The rig can accommodate up to 140 people.

Borr Drilling has won several deals for its fleet of rigs in the past few months with the most recent being another binding Letter of Award from Mubadala Petroleum in Thailand.

The offshore drilling contractor is also working on selling off some of its rigs and, to this end, the firm entered into a deal at the end of June 2022 for the sale of three jack-up rigs. These rigs are currently under construction with Keppel FELS, a wholly-owned subsidiary of Keppel Offshore & Marine.