Offshore drilling contractor Borr Drilling has received a letter of award from an unnamed international oil company for additional work in Mexico.

Borr said on Thursday that the program is expected to start in the second quarter of 2022 for a duration of approximately 150 days, adding revenues of $15.7 million.

The rig owner has not revealed any further details about the deal.

Borr Drilling already has several of its rigs operating in Mexico through a joint venture company. Last month, Borr made changes to the structure of its joint ventures in Mexico by exiting the integrated services JVs and becoming a majority owner in the drilling services JVs, which will continue to earn day rates, providing the company with sufficient liquidity.

The services started in May 2019 and have provided Pemex with an incremental production of approximately 125,000 barrels of oil per day from 21 wells drilled so far. The rigs operating in Mexico under the JVs include Grid, Gersemi, Odin, Galar, and Njord. 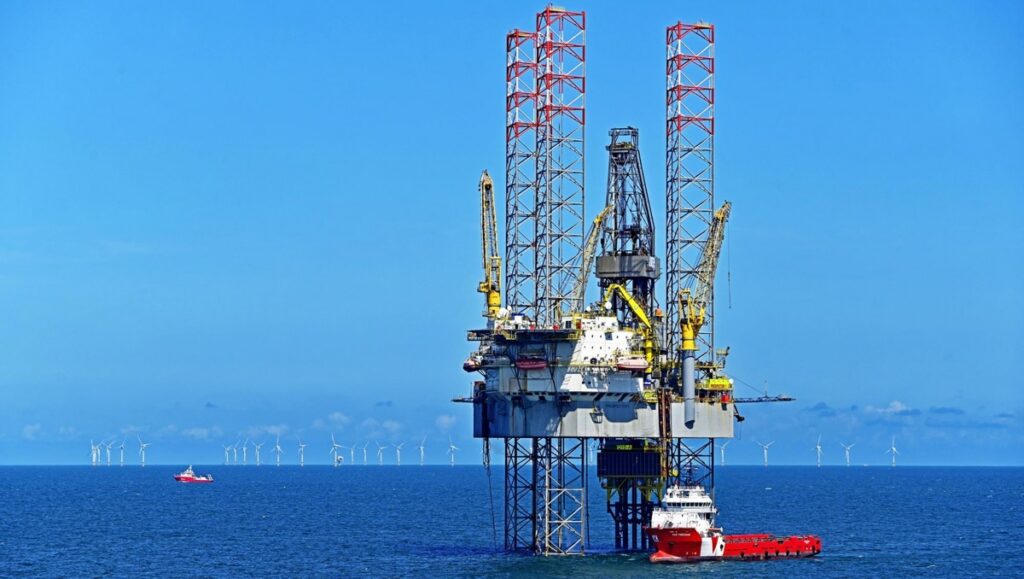