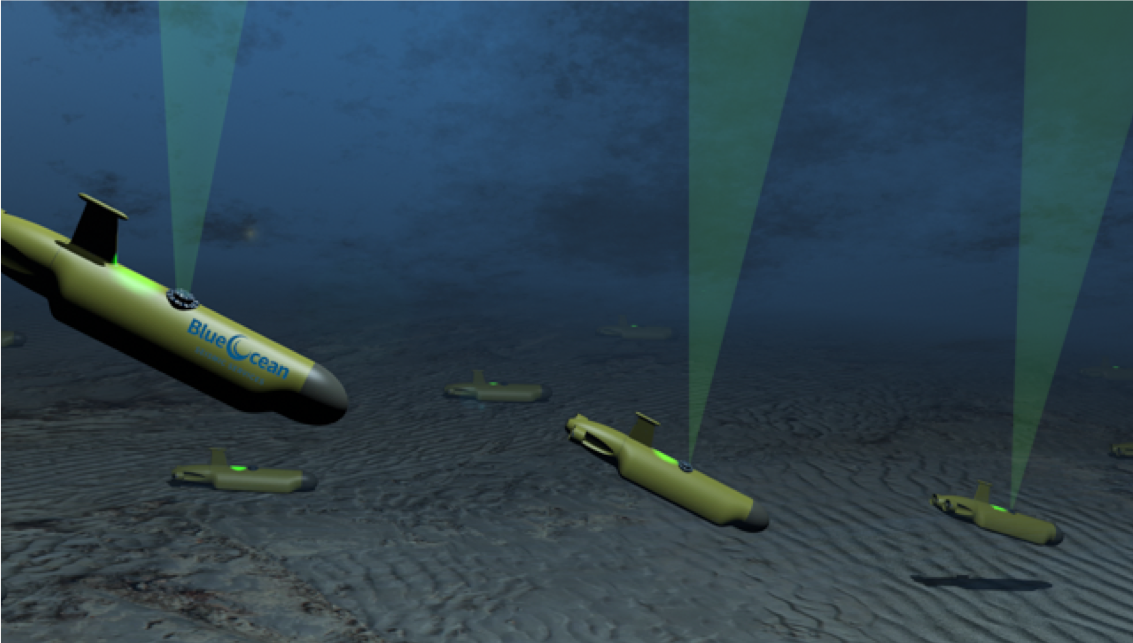 When tested at various weights, the company said its autonomous underwater vehicle consistently coupled to the seabed and acquired high-quality ocean bottom seismic (OBS) data for offshore exploration and other applications such as carbon capture and offshore wind development.

Following further design optimizations, BOSS will now advance to additional seismic trials in multiple locations, followed by pre-commercial sea trials alongside its investment partners commencing in H1 2022 and continuing throughout the year.

According to the UK firm, the technology is expected to reduce seismic survey costs by more than 50% and remove the need for energy-intensive exploration vessels.

“We know now that our autonomous vehicles can withstand extremely challenging environments and continue to gather high-quality data from below the seabed which can identify carbon capture storage, renewable, and oil and gas sites.”

To remind, last year BOSS secured a £10 million investment from bp Ventures, Woodside Energy and Blue Ocean Monitoring for the development of the technology. 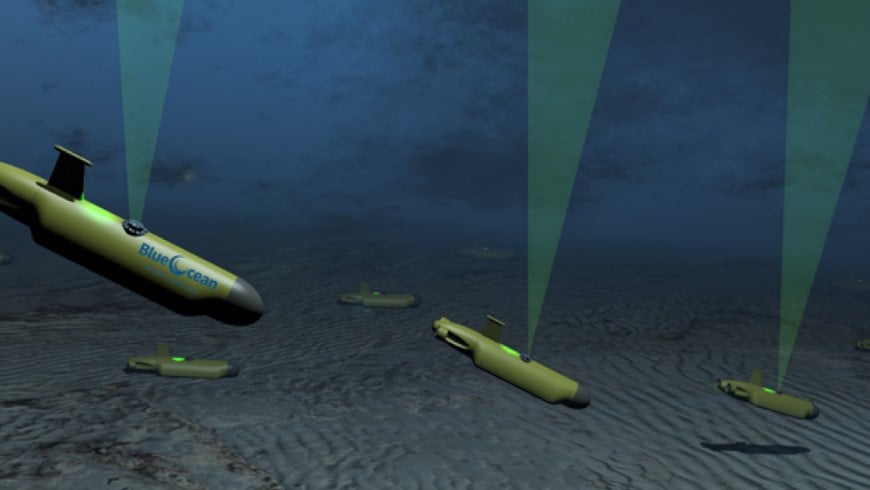