The vehicle logged flight and engineering data which is being utilized for further systems development and optimization.

According to BOSS, the successful completion of the trials validates the electronics and software system which has been developed in-house.

The data collected is expected to help accelerate the design and development of the final product ahead of commercialization.

The next steps include constructing and testing 10+ alpha prototypes, culminating in a seismic sea trial late Q3 2021 in the North Sea.

To remind, last year BOSS secured a £10 million investment from bp Ventures, Woodside Energy and Blue Ocean Monitoring for the development of the technology. 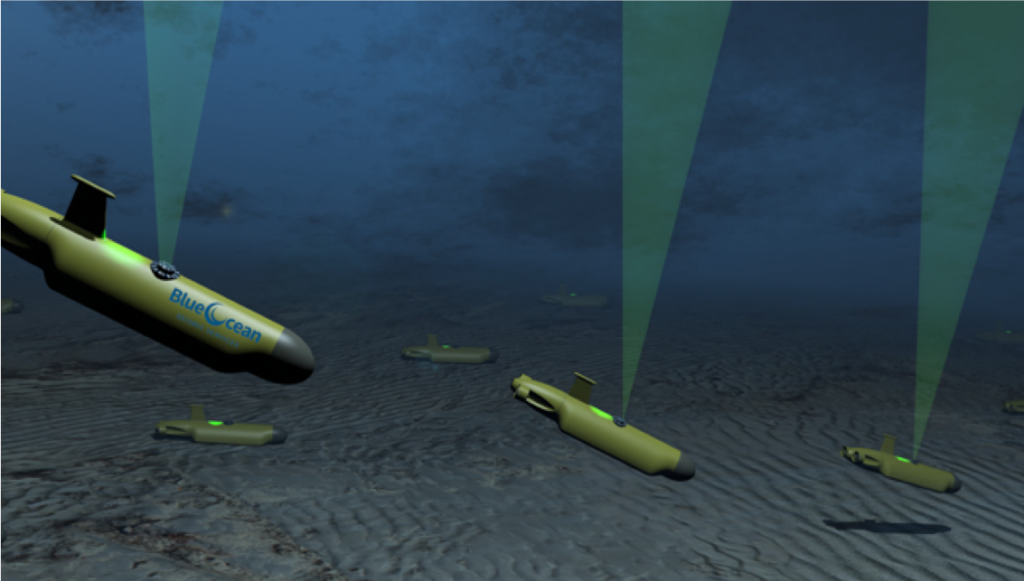