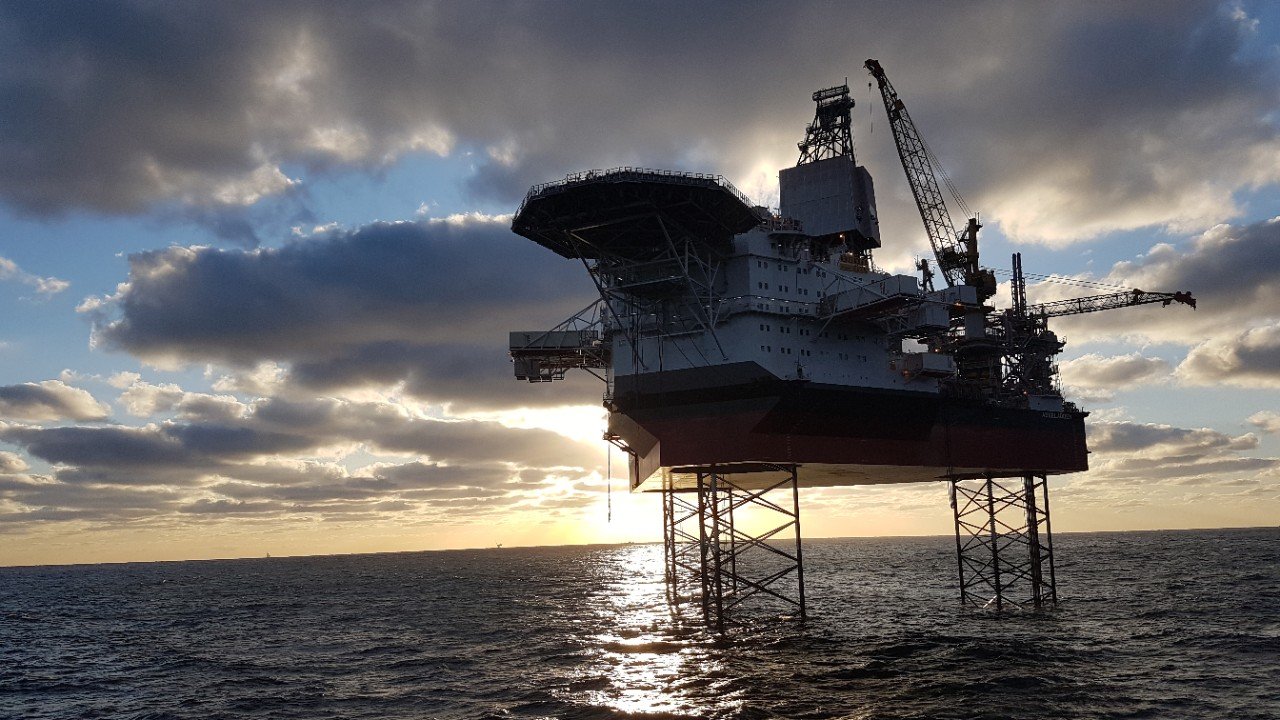 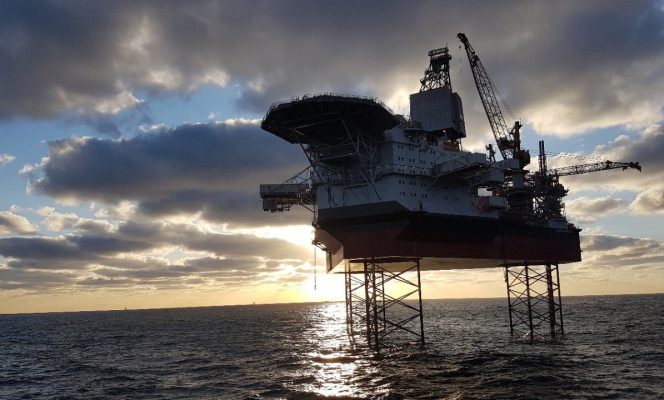 Gullfaks is a field located in the Tampen area in the northern part of the North Sea. It is operated by Statoil with a 51% interest with Petoro and OMV as its partners with 30% and 19% interests, respectively.

It is worth reminding that, on February 25 Askeladden’s sister Cat J rig Askepott started drilling on a new field offshore Norway, Oseberg Vestflanken 2. With the Askeladden now also in operation, this means that both Cat J newbuilds are now working for Statoil and its partners.

The Askeladden rig has been bought by the Gullfaks license to carry out production and exploration drilling on Gullfaks Satellites. Statoil said on Wednesday that the rig had to wait on weather for several months, both on its way from the yard in South Korea and when it met the Norwegian winter weather.

It arrived at the field on February 19 and on March 5 the legs were firmly placed on the seabed at its final location by the subsea template.

Gunnar Nakken, head of the operations west cluster in Statoil, said: “Gullfaks has been, and will continue to be, a promising area, and more exploration wells will be drilled during the next years, in combination with production drilling. We are planning a long field life beyond 2030 on Gullfaks, and Askeladden will be key to maintain high value creation on the field.”

According to Statoil, plugging of two wells starts now before they are going to reuse the wells, so-called slot recovery, and drill to new well targets. The second well will have a sidetrack to the Rimfaks Lomvi prospect at 4200 meters depth to explore for new hydrocarbon deposits.

So far, 11 wells are planned for the first two years of operation, however, the rig is to meet a long-term need. New plans reaching beyond 2020 are continuously being developed. The KCA Deutag drilling contractor was awarded an eight-year contract.

“This is a very exciting rig which is well prepared for a digitalized future, and can start using almost any new technology. It has a subsea blowout preventer, which is not common on jack-up rigs. That makes it an excellent working platform for improved work efficiency, and reduces our need to wait on weather. Our challenge will be to utilize the weather windows properly, and avoid moving the rig in the winter season,” says Carlos Kauffmann, drilling superintendent for the Cat J rig Askeladden. 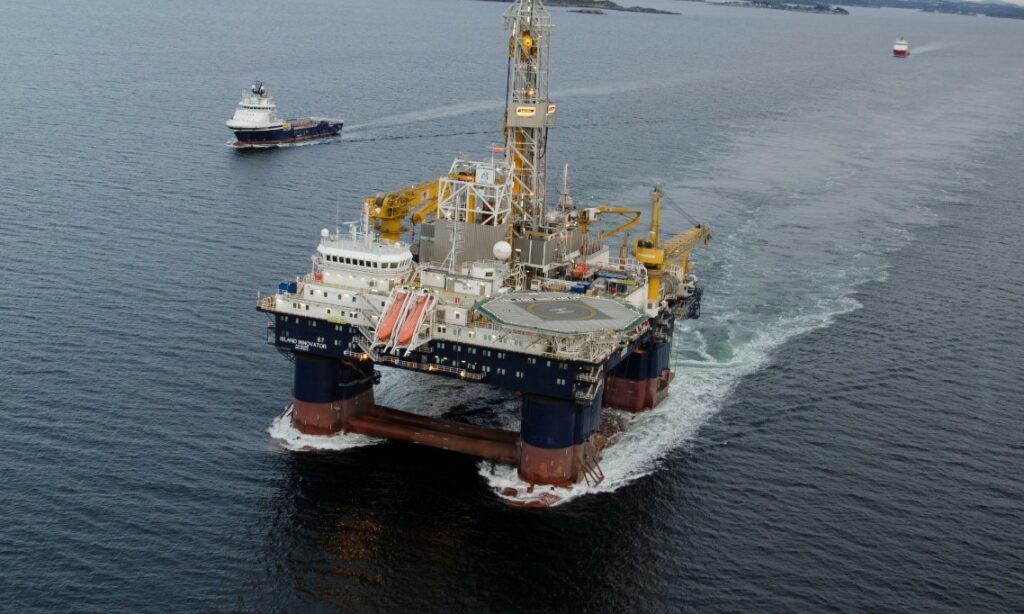