French offshore vessel provider Bourbon has informed that a naming ceremony was held this week for its Arctic-ready anchor handler.

The vessel named the Bourbon Arctic was named in Fosnavag, Norway on Wednesday in the presence of its Godmother Kristin Færøvik, CEO of Lundin Petroleum Norway. The vessel will now go to the Barents Sea, where it will support Lundin’s offshore operations.

The Bourbon Arctic AHTS was delivered earlier from the Vard Brattvåg shipyard in Norway. The vessel has a bollard pull of 307 t in boost mode and 193 t in diesel electric mode only, this being among the highest Bollard Pull in the world in this mode, Bourbon Offshore said.

Bourbon says that with a strengthened hull and enhanced winterization equipment (Ice class), the dual-fuelled vessel can work in temperatures down to -20° C.

The Bourbon Arctic can welcome up to 60 persons (including crew) and, according to the owner, has the flexibility to be used as a floatel when not engaged in anchor-handling operations. 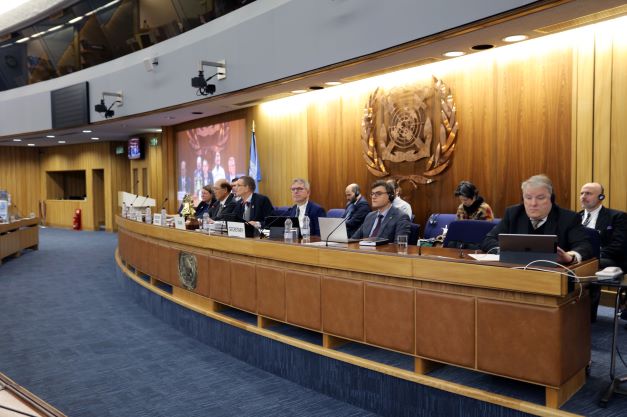