The achievement was celebrated at a ceremony held at Hanjin Busan New Port on December 26.

Despite the turmoil in the shipping and port sector triggered by Hanjin Shipping bankruptcy, BPA set its goal to achieve a growth in 2018 as well, marking the 20 million TEU era.

A total of KRW 103.6 billion will be injected into constructing western container pier at Busan New Port and KRW 33.3 billion will be used for establishing a distripark.

BPA also decided to inject KRW 7.6 billion into job creation and KRW 12.1 billion for establishing the environment for the 4th industrial era.

“We already achieved our goal to process 20 million TEUs for the first time since its opening. We will not satisfy with the result but we will continue our effort to become a global hub through qualitative growth,” Woo Ye-jong, BPA President, stressed. 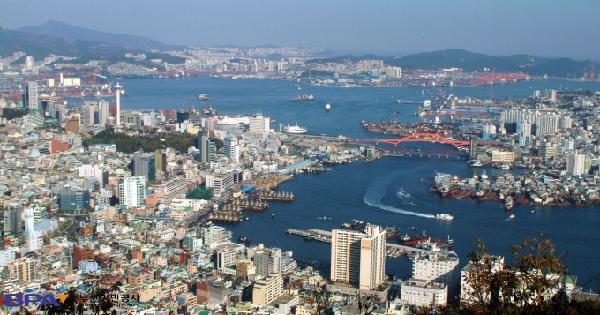