Partners BP and Ithaca Energy have started production from the Vorlich development, located in the UK North Sea. The project was the target of environmental protests back in 2019.

Announcing the project start-up on Thursday, BP said this was the third major upstream project to come online for the company this year.

Furthermore, it is the second North Sea fast-paced, high-return subsea tieback to come onstream in as many years, following the start-up of Alligin, west of Shetland, in 2019.

The Vorlich field was developed as a Central North Sea subsea tieback.

The field has been developed through two wells with peak production expected to reach 20,000 barrels oil equivalent gross per day.

Emembolu also said: “This is BP’s new strategy at play and the latest chapter in our resilient hydrocarbons story ̶ a great example of the fast-payback, high-return projects the company is focused on”.

BP and partner Ithaca Energy invested £230 million ($306.8M) to develop the field, which was discovered in 2014 and received regulatory approval for development in 2018.

According to BP, it is the third of five major BP projects expected to start up in 2020, contributing to the global target to deliver 900,000 barrels per day from major projects by the end of 2021.

Ithaca installed the subsea infrastructure and executed the modifications on the FPF-1 in order to receive and process the Vorlich hydrocarbons.

Shortly before start-up, operatorship switched to Ithaca, who will oversee the production phase of the development.

Vorlich now becomes an operated by others (OBO) asset in BP’s North Sea portfolio, capable of delivering significant value through its 66 per cent interest.

BP emphasized that, earlier this year, before the scale of the impact of the COVID-19 pandemic was known, the Vorlich project team was on the home straight, targeting the first production in September, as planned.

However, lockdowns and travel and work restrictions stopped them in their tracks.

Stuart Johnstone, BP Central North Sea tiebacks project manager, said: “With industry in lockdown and an ever-decreasing summer work window, it was hard to remain upbeat around the chances of bringing Vorlich online this year. Despite this, we dug deep, pulling out all the stops to turn things around”.

In the Central North Sea, further tiebacks, including Seagull and Murlach, are in the works.

It is worth reminding that the Vorlich field was targeted by environmental activists from Greenpeace back in June 2019.

Greenpeace activists attempted to block BP from drilling in the North Sea by hampering its attempts to get the rig to drill location on the Vorlich oil field. 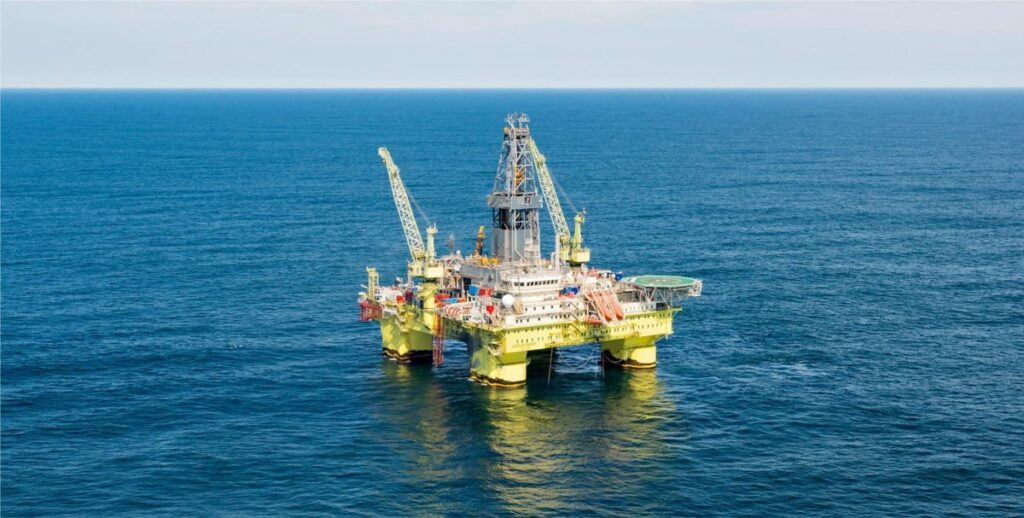