BP today announced that, by mutual agreement with the BP board, Tony Hayward is to step down as group chief executive with effect from October 1, 2010. He will be succeeded as of that date by fellow executive director Robert Dudley.

BP chairman Carl-Henric Svanberg said: “The BP board is deeply saddened to lose a CEO whose success over some three years in driving the performance of the company was so widely and deservedly admired.

“The tragedy of the Macondo well explosion and subsequent environmental damage has been a watershed incident. BP remains a strong business with fine assets, excellent people and a vital role to play in meeting the world’s energy needs. But it will be a different company going forward, requiring fresh leadership supported by robust governance and a very engaged board.

“We are highly fortunate to have a successor of the calibre of Bob Dudley who has spent his working life in the oil industry both in the US and overseas and has proved himself a robust operator in the toughest circumstances,” Svanberg said.

Bob Dudley (54) is a main board director of BP and currently runs the recently-established unit responsible for clean-up operations and compensation programmes in the Gulf of Mexico. He joined BP from Amoco after the merger of the two companies in 1998. He was president and CEO of BP’s Russian joint venture, TNK-BP, until 2008.

“I am honoured to be given the job of rebuilding BP’s strengths and reputation but sad at the circumstances. I have the greatest admiration for Tony, both for the job he has done since he became CEO in 2007 and for his unremitting dedication to dealing with the Gulf of Mexico disaster,” Dudley said.

“I do not underestimate the nature of the task ahead, but the company is financially robust with an enviable portfolio of assets and professional teams that are among the best in the industry. I believe this combination – allied to clear, strategic direction – will put BP on the road to recovery.”

On his appointment, Dudley will be based in London and will hand over his present duties in the US to Lamar McKay, chairman and president of BP America. “In this change of roles, I particularly want the people of the Gulf Coast to know that my commitment to remediation and restitution in the region is not lessened. I gave a promise to make it right and I will keep that promise,” he said.

Hayward will remain on the BP board until November 30, 2010. BP also plans to nominate him as a non-executive director of TNK-BP.

Commenting on the decision to step down, Hayward said: “The Gulf of Mexico explosion was a terrible tragedy for which – as the man in charge of BP when it happened – I will always feel a deep responsibility, regardless of where blame is ultimately found to lie.

“From day one I decided that I would personally lead BP’s efforts to stem the leak and contain the damage, a logistical operation unprecedented in scale and cost. We have now capped the oil flow and we are doing everything within our power to clean up the spill and to make restitution to everyone with legitimate claims.

“I would like to thank all of the BP people involved in the response and the many thousands of others along the Gulf Coast who have joined us in our efforts.

“I believe the decision I have reached with the board to step down is consistent with the responsibility BP has shown throughout these terrible events. BP will be a changed company as a result of Macondo and it is right that it should embark on its next phase under new leadership,” Hayward said.

“I will be working closely with Bob Dudley over the coming months to ensure a smooth transition. It has been a privilege to serve BP for nearly 30 years and to lead it for the last three. I am sad to leave so many fine colleagues and friends who have helped this great company to achieve so much over the years. I am sorry that achievement has been overshadowed by the tragedy in the Gulf of Mexico.”

BP said that under the terms of his contract Hayward would receive a year’s salary in lieu of notice, amounting to £1.045 million.

Bob Dudley currently serves as the President and CEO of BP’s Gulf Coast Restoration organisation in the United States. He was appointed to the BP board of directors in April 2009 as an executive director and member of the senior management team. Prior to the Gulf of Mexico incident he oversaw the BP Group’s activities in Asia and the Americas.

Bob stepped down in December 2008 from his role as President and CEO of TNK-BP in Moscow after more than five years. He served in the role from the time of the formation of the company in 2003.

Bob has worked broadly across the international oil industry. Before the merger with BP, he was based in Moscow from 1994 through 1997 in a role of corporate development for Amoco’s upstream and downstream businesses in Russia. Prior to that he worked on the restructuring of oil and gas R&D activities in the US, and between 1987 and 1993, he worked on the negotiation and development projects in the South China Sea.

In the 1980s he served in a variety of commercial and operating roles in the USA and the UK sector of the North Sea working in Chicago, Aberdeen and Houston.

He holds a Degree in Chemical Engineering from the University of Illinois, a Masters in International Management from Thunderbird School of Global Management, and an MBA from SMU.

He is a Member of the Board of Fellows of the Thunderbird School of Global Management, and a Member of the Society of Petroleum Engineers. He was awarded an Honorary CBE in December 2009 for services to global energy security and industry.

The 54 year old was born in New York and grew up in Hattiesburg, Mississippi. He is married with two grown up children. 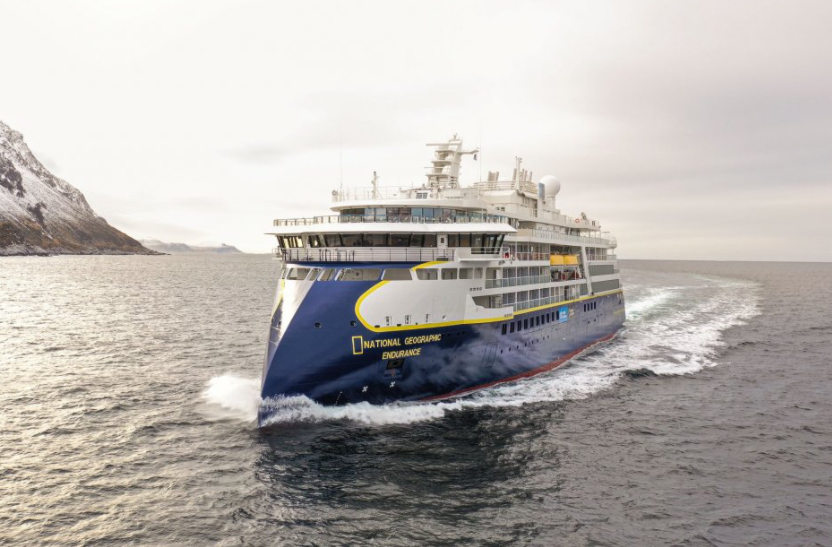