Oil major BP has started up its Thunder Horse South Expansion Phase 2 project located in the U.S. Gulf of Mexico.

Thunder Horse South Expansion Phase 2 is located on Mississippi Canyon block 822, Southeast of the BP-operated Thunder Horse platform in 6,350 feet of water. BP sanctioned the project back in May 2019.

The Phase 2 project is expected to increase output at one of the largest fields in the Gulf of Mexico, with a peak annual average gross production of 25,000 barrels of oil equivalent a day from the initial two-well tieback, BP said on Tuesday.

Eventually, a total of eight wells are expected to be drilled as part of the project’s overall development. The Phase 2 start-up is part of BP’s plans to grow its Gulf of Mexico oil and gas production to around 400,000 barrels of oil equivalent a day net by the mid-2020s.

Starlee Sykes, BP senior vice president, Gulf of Mexico and Canada, said: “This has been a pivotal year for our Gulf of Mexico business as we continue to start up new projects. Bringing high-margin, resilient barrels online in basins we know best is central to BP’s strategy”.

Thunder Horse is BP’s largest production and drilling platform in the Gulf located 150 miles southeast of New Orleans. It is designed to process up to 250,000 barrels of oil and 200 million cubic feet of natural gas per day. BP has a 75 per cent working interest with ExxonMobil holding 25 per cent.

Ewan Drummond, BP senior vice president, projects, production and operations said: “This is another significant milestone for BP, completing the delivery of our planned major projects for 2021. I am extremely proud of the entire team and their commitment to the safe start-up of Thunder Horse South Expansion Phase 2. This project is a great example of the type of fast-payback, high-return tie-back opportunities we continue to deliver as we focus and high-grade our portfolio”.

Thunder Horse South Expansion Phase 2 completes BP’s programme of five major project start-ups planned for 2021. Together with the early start-up of the Matapal project in Trinidad earlier this month, six major projects have come on stream for BP this year.

Matapal is comprised of three wells, which tie back into the existing Juniper platform, helping minimize development costs and the associated carbon footprint. 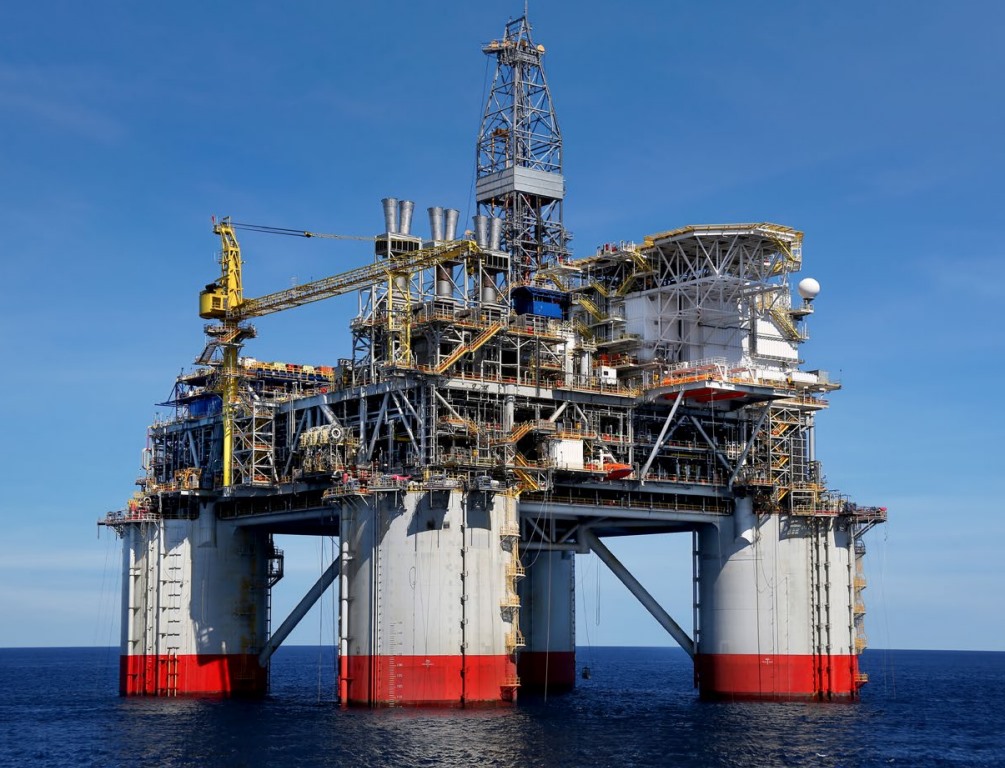