BP and the Gulf of Mexico Alliance announced today that the independent Research Board of the Gulf of Mexico Research Initiative (GRI) has released its Request for Proposals for studies into the effects of the Deepwater Horizon incident and the potential associated impact on the environment and public health.

The $500 million GRI is funded by BP and administered by the Gulf of Mexico Alliance.

“We are pleased that the Research Board has reached this important milestone in the development of the GRI,” said David Rainey, Vice President of Science, Technology, Environment, and Regulatory Affairs, for BP’s Gulf Coast Restoration Organization. “We are deeply grateful to the Research Board for their efforts to develop a rigorous, fair, and transparent scientific process.”

Today’s announcement details the provisions for administering the remaining years of the 10-year program. The independent Research Board of the GRI has created a selection process that includes an open Request for Proposals, peer review of the submissions, selection of the Research Consortia to study the five research themes, and award of funds during the summer of 2011.

“I have been very impressed by the commitment of every member of the Research Board to create the sustainable processes that now underpin a program of the highest possible scientific quality,” said Rita Colwell, the Chair of the Research Board. “I could not have asked for a better team to take on this important challenge.”

Upon completion of the 10-year GRI, BP will have made significant investments in scientific research to understand the impact of the incident and improve our understanding of the Gulf of Mexico ecosystems. Investments include:

* $500 million to fund the Gulf of Mexico Research Initiative over 10-years. The first $40 million in fast-track grants were given in June 2010 for the first year of the program to Louisiana State University ($5 million), the Northern Gulf Institute ($10 million), the Florida Institute of Oceanography ($10 million), the Alabama Marine Environmental Sciences Consortium ($5 million) and the National Institutes of Health ($10 million). BP is reviewing the status of year one block grants to ensure there are no gaps in gathering time critical data;

* More than $100 million has been spent to date on water, sediment soil, air and other sampling and analysis under the direction of the Deepwater Horizon Unified Command. (The results of these activities are summarized in the two reports of the Operational Scientific Advisory Team,

* More than $150 million has been spent or committed to date for sampling and study conducted by or with the Natural Resource Damage Trustees to investigate the impact of the incident on natural resources and human use of those resources.

The research themes for the GRI are:

* The physical distribution and ultimate fate of contaminants associated with the Deepwater Horizon incident.

* The chemical evolution and biological degradation of the contaminants.

* The environmental effects of the contaminants on Gulf of Mexico ecosystems, and the science of ecosystem recovery.

* Integration of the previous four themes in the context of human health.

“We have created a structure which facilitates the unique, scientific knowledge of Gulf State academic institutions to study and to ultimately contribute to the viability of the Gulf Coast,” said Dr. Bill Walker, Executive Director of the Mississippi Department of Marine Resources and current Co-Chair of the Gulf of Mexico Alliance Management Team.

All GRI-funded research is independent of BP, and the results will be published in peer-reviewed scientific journals with no requirement for BP approval. 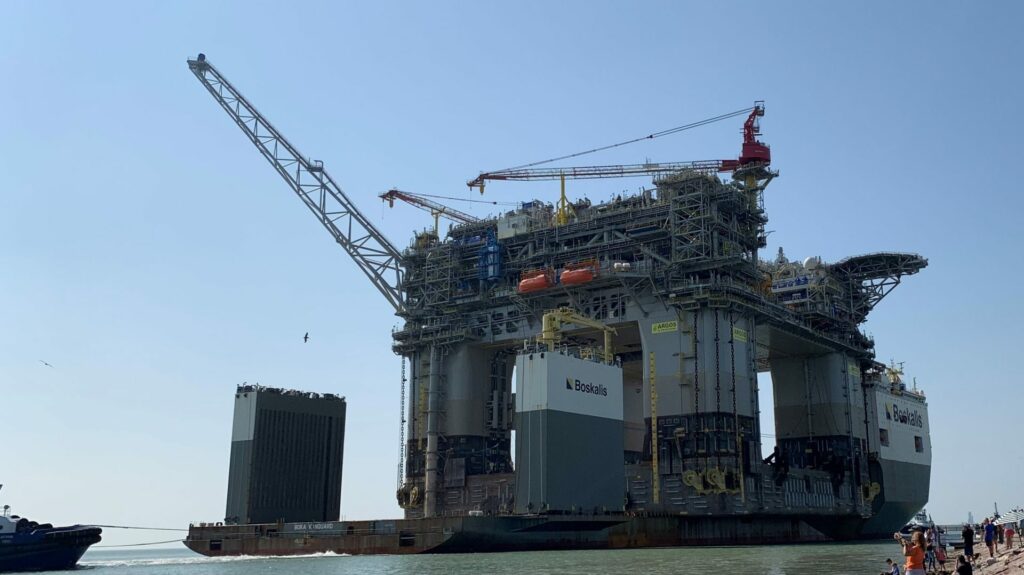