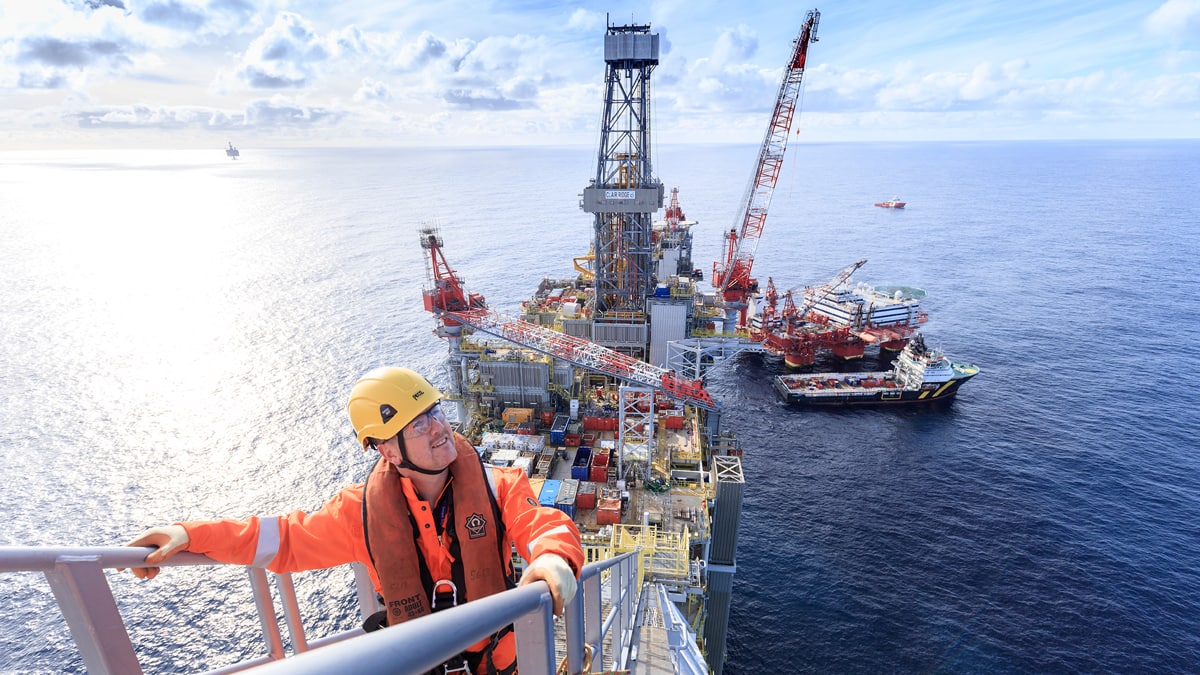 Oil and gas major BP intends to invest up to £18 billion (about $22.5 billion) in the UK’s energy system by the end of 2030 in a push to help the country deliver on its bold ambitions to boost energy security and reach net zero.

One of the largest oil and gas producers in the UK announced on Tuesday that it intends to continue investing in the North Sea oil and gas, while driving down operational emissions. BP is also in action on a range of lower-carbon energy investments in the UK, which are expected to bring jobs and develop new skills and capabilities.

Bernard Looney, BP CEO, said: “We’re backing Britain. It’s been our home for over 110 years, and we’ve been investing in North Sea oil and gas for more than 50 years. We’re fully committed to the UK’s energy transition – providing reliable home-grown energy and, at the same time, focusing on the drive to net zero. And we have ambitious plans to do more and to go faster. Our plans go beyond just infrastructure – they see us supporting the economy, skills development and job opportunities in the communities where we operate. We are all in.”

These projected investment figures are in addition to BP’s significant operating spend in the UK. In 2019, prior to the pandemic, an estimated 0.5 per cent of UK GDP was supported by BP’s activities. BP also anticipates paying up to £1 billion in taxes for its 2022 North Sea profits, on top of around £0.25 billion that it has paid annually in other taxes in the UK in recent years.

In the North Sea, the projects and the wider activities supporting them in which BP is looking to invest include developing lower-emission oil and gas projects to support near term security of supply, for example, at the Murlach, Kate and Mungo fields around the BP-operated ETAP hub in the central North Sea and the Clair and Schiehallion fields West of Shetland.

As recently reported, BP is moving ahead with plans for the development of the Murlach oil field, which could see the production of its first oil in 2025.

BP is also investing in exploration around its existing North Sea hubs and progressing asset electrification projects in the Central North Sea and West of Shetland to further reduce operational emissions and support the North Sea Transition Deal.

When it comes to offshore wind, the company, in partnership with EnBW, is the developer of two 60-year offshore wind leases in the Irish Sea (a combined potential generating capacity of 3GW) and a developer of a lease option (potential generating capacity of 2.9GW) off the east coast of Scotland in the ScotWind round. Together, these three areas could generate enough energy to power over six million UK homes every year.

The company is also investing in infrastructure, ports, harbours and shipyards, including the construction of four ships to support the offshore wind projects across the UK, subject to technical and commercial due diligence. These newbuilds are anticipated to involve an investment of more than £100m and would be expected to support 500 associated jobs.

Furthermore, BP is committing more than £1 million, as part of the successful ScotWind bid with EnBW, to X-Academy in Scotland in a five-year deal, supporting both reskilling experienced workers and the creation of entry-level energy transition roles. Additionally, BP is making Aberdeen bp’s global operations and maintenance centre of excellence for offshore wind and creating up to 120 new direct jobs.

BP is also planning to invest £1 billion in electric vehicle charging in the UK over the next 10 years – BP’s largest-ever EV charging expansion – approximately tripling the number of its UK charging points by 2030 and deploying more rapid and ultra-fast chargers in key locations. The investment is expected to support hundreds of new jobs in the UK.

In hydrogen, the company is planning to create two large-scale hydrogen production facilities, H2 Teesside (blue) and HyGreen Teesside (green). Together, these are aiming to produce 1.5GW of hydrogen by 2030 – 15 per cent of the UK government’s 10GW target by 2030.

H2 Teesside could create more than 600 operational jobs and another 1,200 construction jobs by 2027.

BP is working with Aberdeen City Council in a joint venture to deliver a scalable green hydrogen production, storage and distribution facility powered by renewable energy.

In CCS, BP is leading the Northern Endurance Partnership, to serve the East Coast Cluster (ECC). The ECC has recently been named as one of the UK’s first CCS projects and aims to remove nearly 50 per cent of all UK industrial cluster CO2 emissions.

In addition, it is leading Net Zero Teesside Power (NZT Power) which could be the world’s first commercial-scale gas-fired power station with carbon capture – with the ‎potential to deliver enough low carbon, flexible electricity to power around 1.3 million homes. NZT Power could support more than 3,000 jobs during construction and over 1,000 jobs once operations begin.

However, the company’s reported loss for the quarter was $20.4 billion, compared with a profit of $4.7 billion for the first quarter of 2021. The reported result includes adjusting items before tax of $30.8 billion.

Adjusting items include pre-tax charges of $24 billion and $1.5 billion as a result of the loss of significant influence and BP’s decision to exit its 19.75 per cent shareholding in Rosneft and its other businesses with Rosneft in Russia respectively.

Looney said: “In a quarter dominated by the tragic events in Ukraine and volatility in energy markets, bp’s focus has been on supplying the reliable energy our customers need. Our decision in February to exit our shareholding in Rosneft resulted in the material non-cash charges and headline loss we reported today. But it has not changed our strategy, our financial frame, or our expectations for shareholder distributions.” 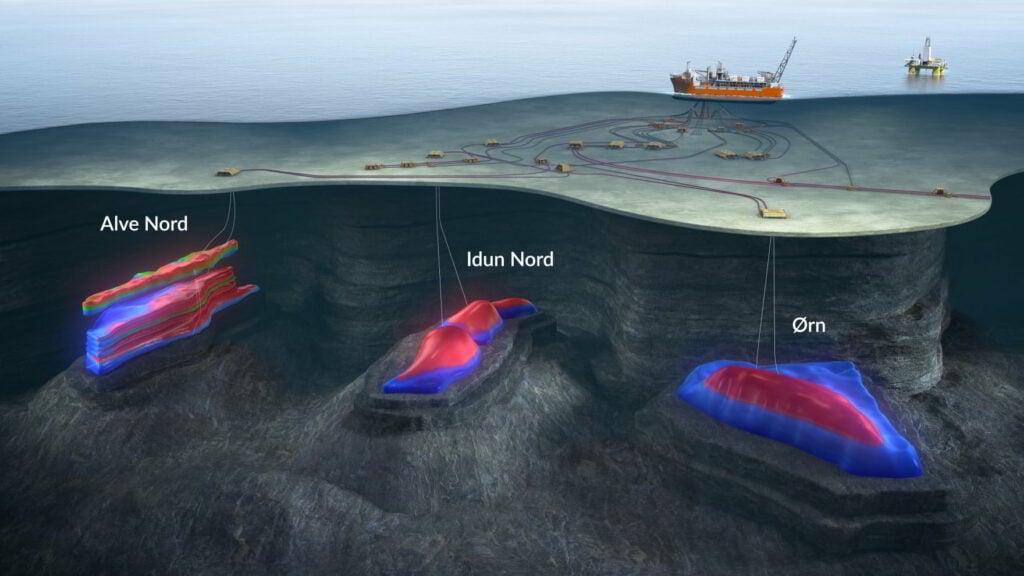 Plans unveiled for investments of $20.4 billion in ten oil & gas projects
Posted: about 1 month ago
UK, UAE ally on clean energy, hydrogen included
Posted: 10 days ago
While focusing on energy trilemma, BP more than doubles its profit
Posted: 2 months ago