Oil major BP has installed the topsides of the production and risers (PR) platform for the Shah Deniz Stage 2 project in the Caspian Sea.

BP said on Wednesday that the PR platform topsides unit, which was completed ahead of schedule, had sailed away to the Shah Deniz contract area from the Azfen fabrication yard in Bibi-Heybat on September 15.

Before the installation, the topside unit was jacked up onto the load-out frame at the quayside of the fabrication yard on August 6, 2017, and was transferred onto the STB-1 transportation barge on September 9 in preparation for sail away.

This follows the sail away and offshore installation of the quarters and utilities (QU) platform topsides in early June.

According to BP’s Wednesday statement, the transportation, float-over, and installation activities on the PR platform took six days to complete. The unit now has been installed on top of the corresponding jacket which was already at its offshore location in a water depth of 94 meters waiting for the deck.

The construction of the PR topsides unit, which was built by the AMEC-Tekfen-Azfen (ATA) consortium at the Azfen fabrication yard, was fully undertaken in the country using local infrastructure and facilities. Over 5,000 people, including sub-contractors and specialist vendors, were involved in the construction works, more than 90 percent Azeri citizens.

“We are very pleased to deliver this final offshore installation activity safely and in time to support the giant Shah Deniz Stage 2 project completion and first gas delivery next year. I am pleased to say that the project is making good progress towards full completion on schedule and below the planned budget.”

Shah Deniz Stage 2 is a project that will add a further 16 billion cubic meters per year (bcma) of gas production to the approximately nine bcma produced by Shah Deniz Stage 1. The Shah Deniz Stage 2 includes two new bridge-linked offshore platforms and a total of 26 gas production wells to be drilled with two semi-submersible rigs. Around 500 km of subsea pipelines will link the wells with the onshore terminal. The project will also include an upgrade of the offshore construction vessels, and expansion of the Sangachal terminal to accommodate the new gas processing and compression facilities.

First gas is targeted in late 2018, with supplies to Georgia and Turkey. Gas deliveries to Europe are expected just over a year after first gas. 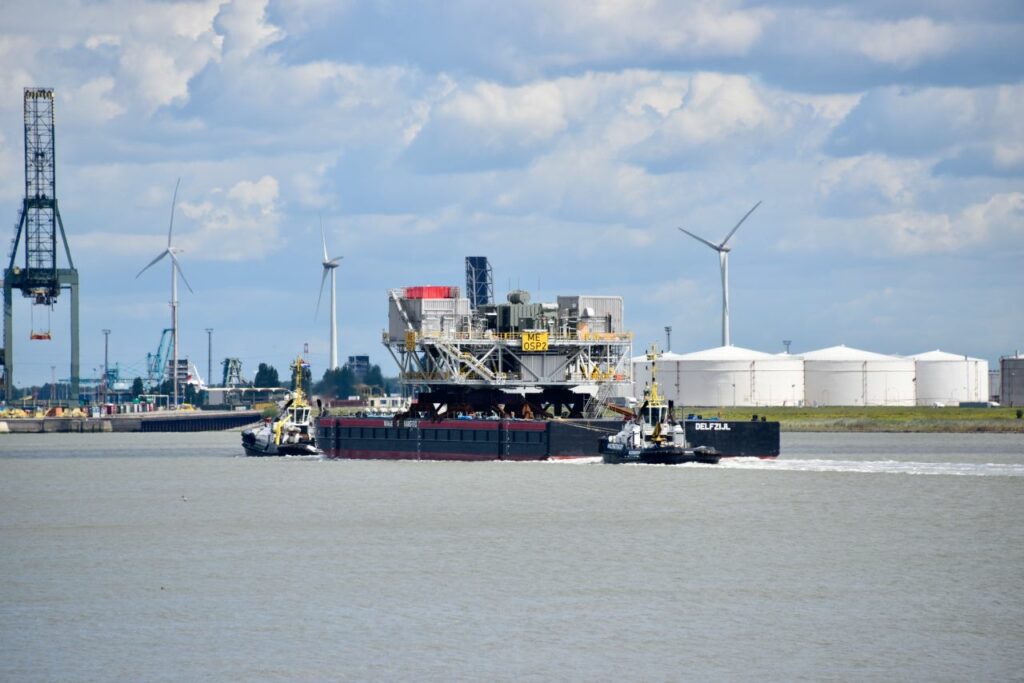