Bob Dudley, BP Group Chief Executive and Mukesh Ambani, Chairman and Managing Director of Reliance Industries Limited (RIL) met with the Indian Minister of Petroleum and Natural Gas, Dr Veerappa Moily in Delhi today. They updated the Minister on their joint future plans in India, including the KG D6 block enhancement plan designed to increase production from the block.

Under the KG D6 block enhancement plan, BP and RIL are planning to invest in a series of projects to develop around 4 trillion cubic feet of discovered natural gas resources from the block. At current international liquefied natural gas (LNG) prices, it would cost more than $50 billion to import this volume of gas into India. This plan, when implemented, would entail a potential total investment in excess of $5 billion over the next three to five years.

Leading the largest-ever trade delegation from the UK to any country, British Prime Minister David Cameron said: “BP is already the largest single British investor in India and the decision to join forces with Reliance Industries to invest $5 billion in the next few years into India’s gas markets reinforces how two of Britain’s and India’s leading companies can work together to invest in and supply the energy needs of the future, creating jobs and boosting prosperity.”

“Gas from these projects will deliver energy to millions of Indians and would significantly help India in reducing import dependence. My ministry is committed to provide necessary support to promote such investment in the domestic Oil & Gas sector. We will do the needful to fast track these projects and help them attain economic viability,” assured Dr Veerappa Moily, Minister of Petroleum and Natural Gas, Government of India.

Welcoming the Minister’s statement, both Ambani and Dudley agreed to accelerate the pace of exploration and development activities as soon as necessary approvals are received.

Mukesh Ambani said: “The BP and RIL partnership is focused on finding more hydrocarbons and addressing the complexities of the geology along the east coast of India. We hope to significantly contribute to India’s domestic production and help the country attain energy security.”

Bob Dudley said: “We will bring all our expertise in deep water to explore the prolific gas basins in India and BP looks forward to a rewarding and successful exploration programme in the coming years.”

Implementation of the plan will require deployment of advanced skills, processes and technologies through the combined partnership of RIL and BP to produce gas from water depths of more than 1,500 metres.

RIL and BP said they were confident that development of the existing discoveries, together with exploration prospects in KG D6 have the potential to enhance domestic production significantly.

In an historic partnership with RIL in 2011, BP took a 30% stake in multiple oil and gas blocks in India, including the producing KG D6 block and the formation of a 50:50 joint venture to source and market gas in India – India Gas Solutions Private Limited.

The implementation of the various projects in the KG D6 enhancement plan is subject to regulatory and Government approvals. 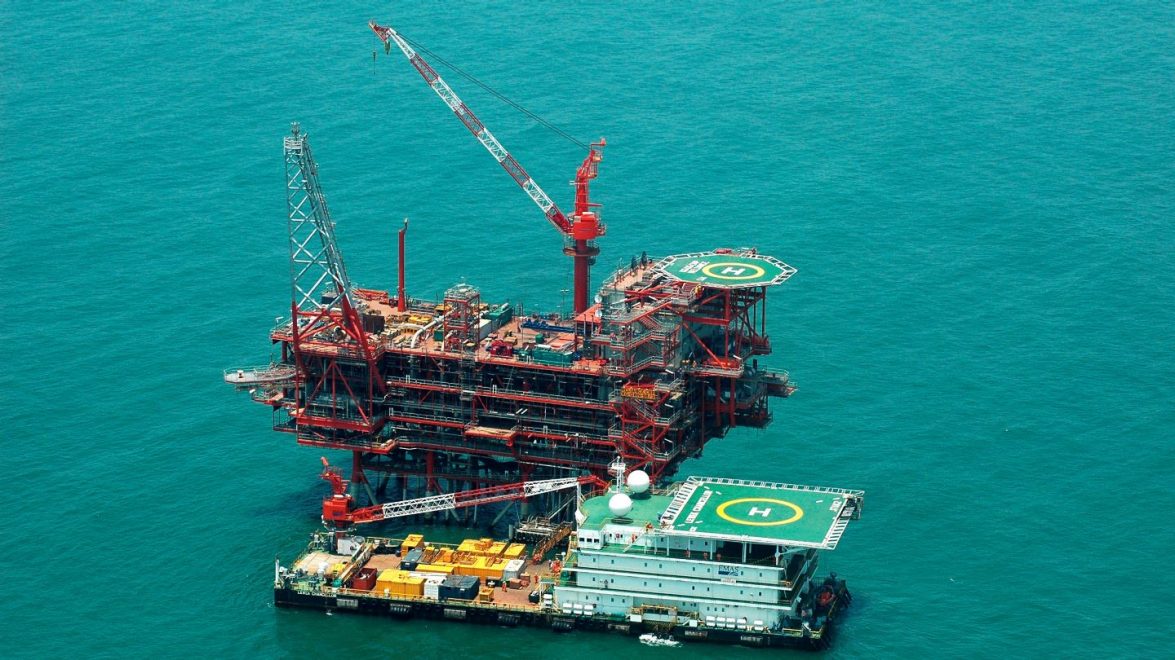