“Train 3 will build on the safe and reliable operations of the two existing liquefaction trains at the Tangguh site, which is located in Teluk Bintuni Regency in Papua Barat province of Indonesia,” BP said in a statement.

In addition to the award of the onshore FEED, BP and the Tangguh Partners signed a sales and purchase agreement with Indonesia’s state owned electricity company PT. PLN (Persero) to supply up to 1.5 million tons of LNG each year from 2015 to 2033.  Supply will initially be provided from Tangguh’s existing two LNG trains.

The agreement commits 40% of annual production from Train 3 to the domestic market.

“The awarding of the onshore FEED contracts and signing of the sales and purchase agreement with PLN are major accomplishments, which demonstrate progress for the Tangguh Expansion Project. The Train 3 Project will deliver significant value, including much needed energy to Indonesia,” said Bob Dudley, BP Group Chief Executive while visiting Jakarta.

The onshore FEED is planned for 12 months, with scope covering the new LNG Train, LNG jetty and associated infrastructure. 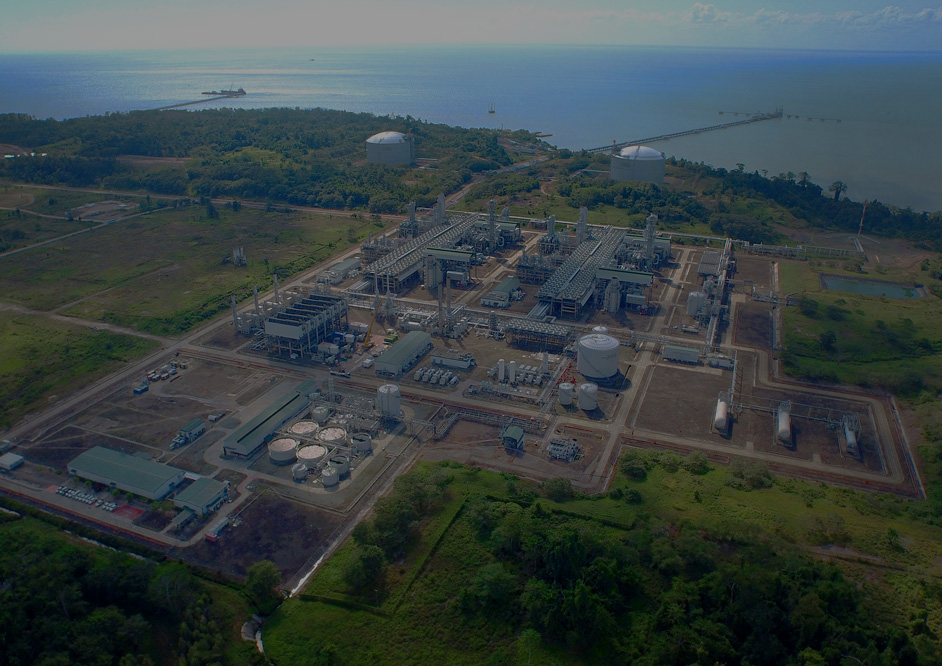