Photo: Illustration: The Ramadan production platform in the Gulf of Suez, Egypt / Image by BP

To remind, BP itself said in February it would support the resolution for to broaden its corporate reporting to describe how its strategy was consistent with the goals of the Paris Agreement, as proposed Climate Action 100+, a group representing more than 300 investors with over $32 trillion in assets under management, including some of BP’s largest investors.

BP in February said that if is approved at the AGM it would introduce these changes into its reporting for 2019 onwards, and will revisit the resolution every three to five years, “to allow the company and its shareholders to take account of the experience gained and changes in circumstances.”

According to BP’s AGM poll report released on Tuesday, there were 99,14 percent votes in favor of the Climate 100+ resolution.

Also worth noting, the other climate change-related resolution, proposed by Follow This group on climate change targets and emissions, was rejected with 8.4% of the votes in favor, and 91.6% against.

As reported in February, the BP board had said it wouldn’t support the resolution proposed by Follow This.

Follow This represents shareholders who have requested from BP to set and publish targets that are aligned with the goal of the Paris Climate Agreement to limit global warming to well below 2°C.

Follow This said the required targets need at least to cover the greenhouse gas (GHG) emissions of the company’s operations and the use of its energy products (Scope 1, 2, and 3), and to be intermediate and long-term.

To remind, BP’s London offices were blocked on Monday by Greenpeace activists who had locked themselves in containers, asking from the oil company to stop with new oil and gas. Responding to the activists’ actions BP said it welcomed “discussion, debate, even peaceful protest on the important matter of how we must all work together to address the climate challenge, but impeding safe entry and exit from an office building in this way is dangerous and clearly a matter for the police to resolve as swiftly as possible.”

The activists were removed from the BP HQ on Monday evening by police. 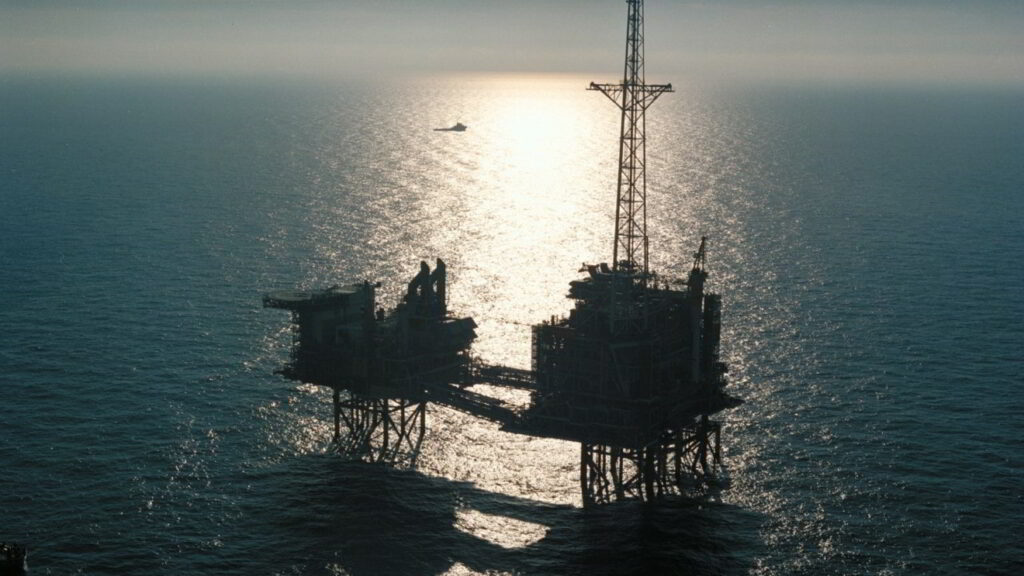 BP hands out multi-region deal for offshore assets to UK oilfield services provider
Posted: 2 days ago
TransGlobe shareholders urged to vote for merger with Vaalco
Posted: 16 days ago
Premium
Stepping up to the water, climate and sustainability needs
Posted: about 1 month ago