The environmentalist organization tweeted on Monday morning: “We’ve just shut down @BP_plc’s offices in central London. This is a #ClimateEmergency.”

Greenpeace on said its activists were blocking entrances to BP’s London HQ.

“[The activists] have set up camp inside specially designed containers. BP can’t continue as if it’s business as usual in this #ClimateEmergency we’re in. #BPshutdown,” Greenpeace tweeted.

The group has said its activists are “prepared to stay there until BP agrees to stop searching for new oil & gas and take the #ClimateEmergency seriously.”

Offshore Energy Today has reached out to BP seeking comment and confirmation of Greenpeace’s claims of the shutdown of BP’s offices.

A BP spokesperson responded:”We welcome discussion, debate, even peaceful protest on the important matter of how we must all work together to address the climate challenge, but impeding safe entry and exit from an office building in this way is dangerous and clearly a matter for the police to resolve as swiftly as possible.”

Offshore Energy Today understands that BP employees not able to access the building are working either remotely or from other offices.

We’ve just shut down BP’s HQ. Volunteers have set up camp inside 5 containers blocking the building’s entrances. This is a #ClimateEmergency and there is no place for companies like @BP_plc in our future. #BPshutdown pic.twitter.com/labCLFZHsr

Activists are blocking the entrances to BP’s London HQ. They have set up camp inside specially designed containers. BP can’t continue as if it’s business as usual in this #ClimateEmergency we’re in. #BPshutdown pic.twitter.com/9FaaLMajo5 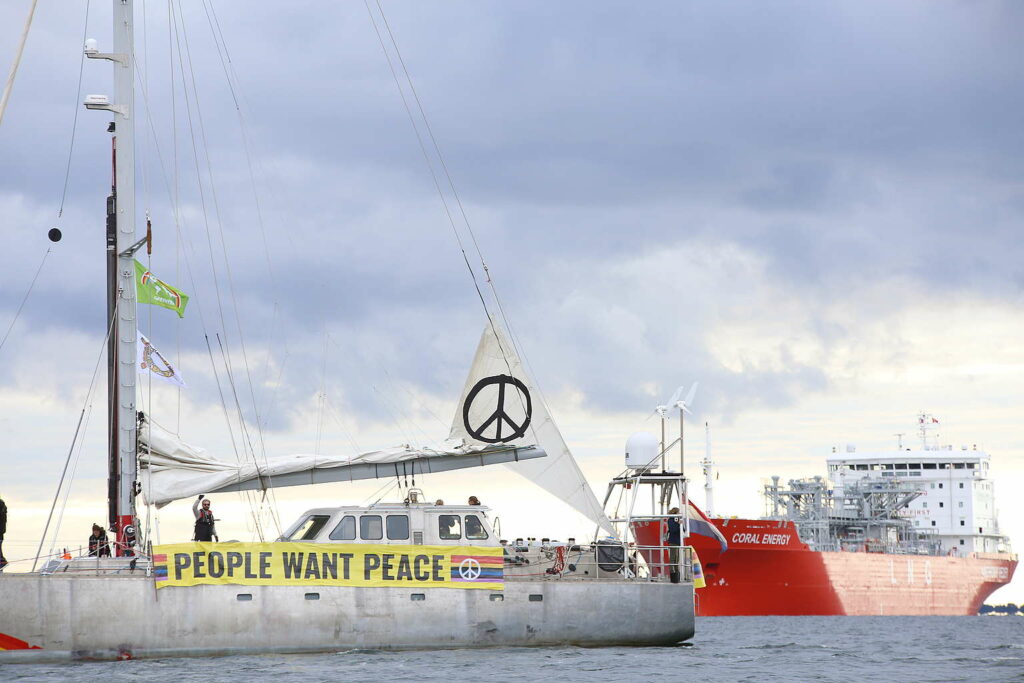 Activists block Russian gas from being unloaded in Sweden, calling on govt to ‘impose an immediate import stop’
Posted: 23 days ago
BP hands out multi-region deal for offshore assets to UK oilfield services provider
Posted: 4 days ago
Greenpeace activists target Oldendorff vessel as part of ‘No new gas’ protest
Posted: about 1 month ago