Bahamas Petroleum Company (BPC) has incorporated a Bahamas-based mutual investment fund with the aim of owning BPC shares as the company continues its work effort toward drilling of an exploration well in The Bahamas in 2020.

BPC stated in late November that it appointed Leno Corporate Services to advise on the creation of a Bahamian domiciled mutual fund investment fund with the sole mandate of owning BPC shares for the benefit of Bahamian investors.

The company said in a statement on Monday that the fund had been incorporated, licensed, and would be open for receipt of initial subscriptions from January 6.

The initial subscription period will end on February 7, and the proceeds received from investor subscriptions will then be used for the purchase of ordinary shares in Bahamas Petroleum.

BPC stated that subscriptions and redemptions would be processed monthly, or more frequently if felt appropriate by the fund, while any additional proceeds raised by net subscriptions will be used to purchase ordinary shares in Bahamas Petroleum either directly or via existing issued shares on the AIM market of the London Stock Exchange.

The company agreed to issue up to 100 million ordinary shares at two pence per share to the fund. If the fund were to be issued this number of shares in full, gross proceeds to BPC would be the equivalent of £2 million, and the fund would hold approximately 4.47 percent of the enlarged issued share capital of BPC following the issuance of these new shares.

To the extent that the initial subscription proceeds of the fund exceed this predefined amount, the fund may either request to acquire additional new shares of the company.

Simon Potter, CEO of BPC, said: “It has long been the company’s intention to provide Bahamians a means of investing directly in this nationally significant project. While the royalty regime under which BPC operates ensures economic value for the people of the Bahamas via government revenues, the mutual fund initiative will allow Bahamian individuals to hold a stake in the outcome of this exciting and potentially transformational project, and thus to personally benefit should the project be successful.”

It is worth reminding that the company previously explained its rationale for creating the fund due to making progress towards the beginning of exploration drilling in the Bahamas in the late first quarter of 2020.

The rationale behind the creation of the fund was the fact that the company had made progress towards the beginning of exploration drilling in the Bahamas in the late first quarter of 2020.

BPC has already entered into a framework agreement with drilling contractor Seadrill, setting the terms for the potential use of Seadrill’s drilling rig for its first exploration well in the Bahamas in 2020. The company is currently working on finalizing a long-form rig contract with Seadrill and preparing for drilling.

BPC also finalized an agreement with Baker Hughes for the provision of equipment for its first Bahamas well. 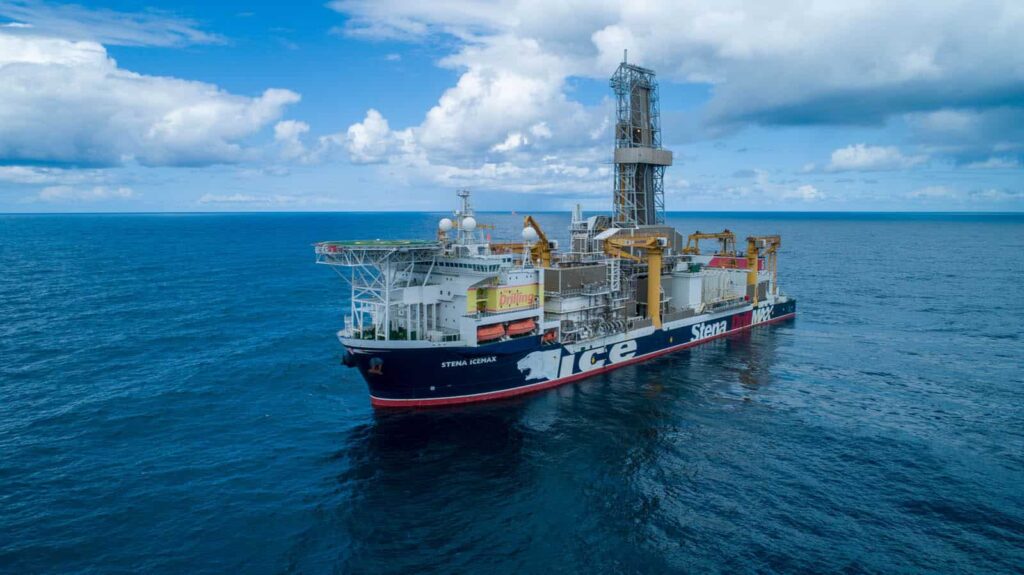