Sevan Driller has left Macae, heading for the drilling location.

The advanced deepwater drilling unit is the world’s first cylindrical rig and will be operating in the pre-salt area under a six year drilling contract with Petrobras. Sevan Driller is contracted to Petrobras S.A on a six year contract.

Sevan Driller is designed to include the most advanced drilling capabilities in the industry and is based on Sevan’s own patented technology. The unit has a capacity of drilling wells up to 40,000 feet in water depths of up to 12,500 feet, a variable deck load of more than 20,000 metric tons and high storage capacity of bulk materials. Sevan Driller is equipped with an internal storage capacity of up to 150,000 barrels of oil.

In November 2009, Sevan Driller was delivered from the Cosco Qidong Shipyard in China less than 30 months from start of construction. The unit arrived in Brazil in March 2010 and will operate for Petrobras in the pre salt area off the Brazilian coastline.

Petrobras S.A is a national oil company founded in 1953 by the Brazilian government. Petrobras has been ranked as the world’s 4th largest public oil-company and 8th largest company in the world in market value, and closed 2009 with a production of 2.1 million bpd of oil and LNG and 0.4 million boepd of gas. 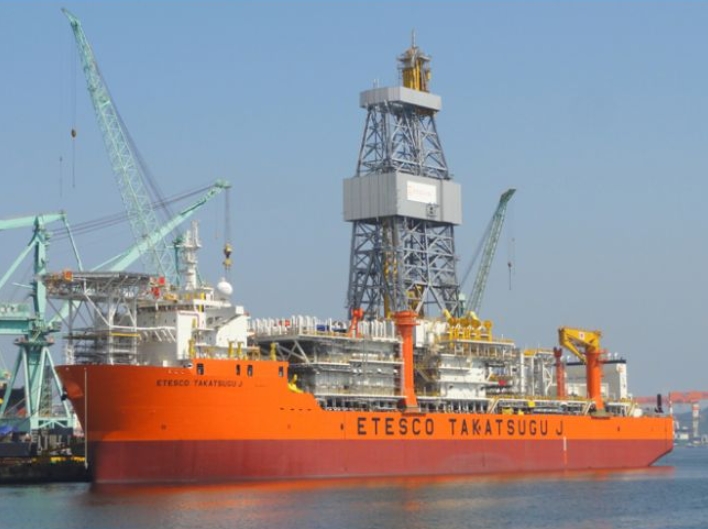