Helicopter services provider Bristow has secured a contract to support TAQA’s operations in the East Shetland Basin in the North Sea.

Bristow said on Thursday that it extended a partnership with TAQA and secured a new contract to provide helicopter offshore crew change services to the Paragon MSS1 drilling rig in the East Shetland basin.

The company added that the work began on March 2, 2018, and supported an initial estimated 18-month campaign.

Bristow is working in partnership with Eastern Airways to deliver the services utilizing an existing Sikorsky S-92 and SAAB 2000 aircraft.

Matt Rhodes, UK oil and gas director, said: “I would like to thank the UK commercial and operations teams for the hard work and dedication that resulted in securing and delivering this work. This opportunity will demonstrate the flexibility that a combined Bristow and Eastern Airways service can provide to the oil and gas industry.”

As for the rig contract, Paragon’s 1979-built MSS1 semi-submersible drilling rig was scheduled to go on a long-term contract for TAQA in the North Sea, starting in March. 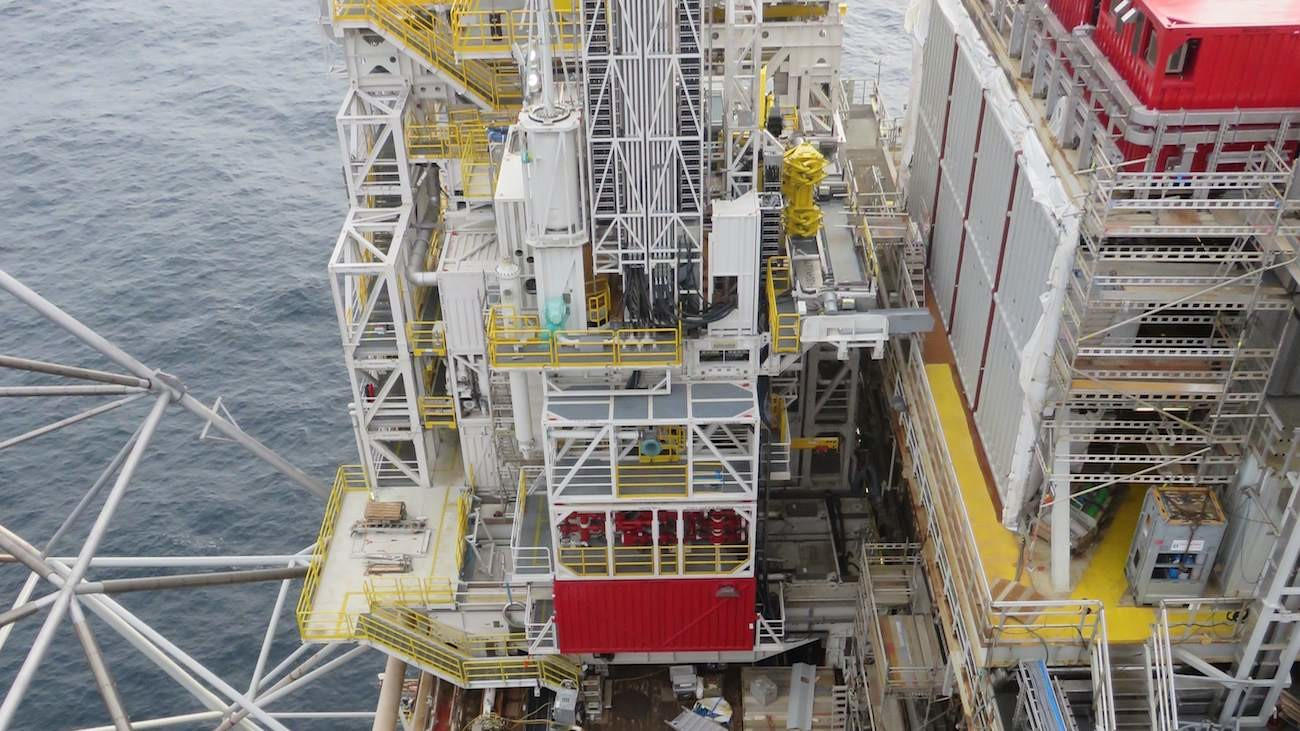