As Croatiantimes reports, DIV took over the shipyard for only 1 Croatian kuna (approx 0.17 US Dollar), but accepted its debts and obligations.

Croatian Prime Minister Zoran Milanovic said that this was a step forward in efforts to boost the Croatian shipbuilding sector’s competitiveness. 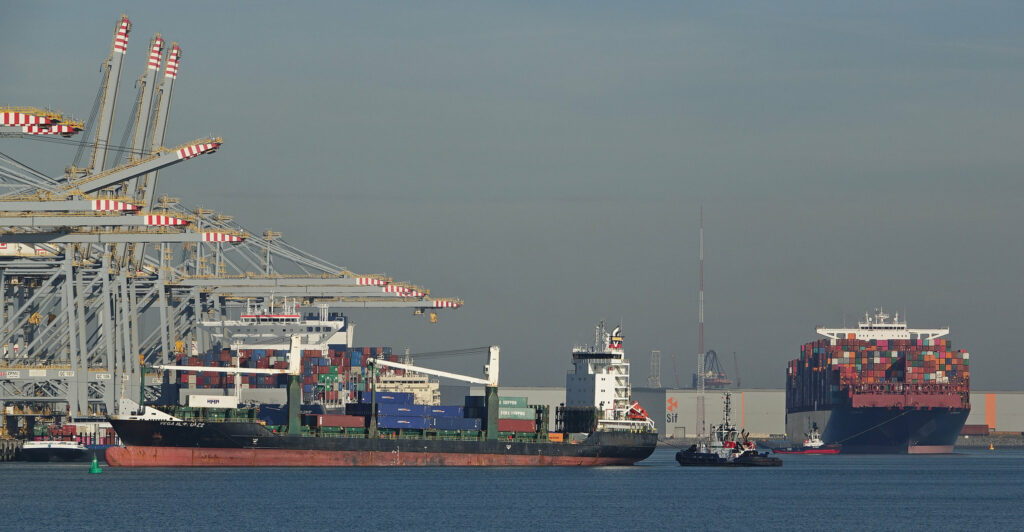