Secretary of the Interior Sally Jewell presented the Bureau of Safety and Environmental Enforcement (BSEE) and the National Ocean Council with the Partners in Conservation Award in a ceremony at the Sidney R. Yates Auditorium of the Stewart Lee Udall Main Interior Building in Washington, DC.

The award was given for the bureau’s collaborative efforts to partner federal and state agencies with stakeholders to develop a national-level policy governing the conversion of obsolete offshore oil and natural gas platforms into artificial reefs, commonly known as “Rigs-to-Reefs.”

Rigs-to-Reefs is a process, managed by federal and state agencies, by which operators choose to donate – rather than scrap – decommissioned oil and gas platforms to coastal states to serve as artificial reefs under the National Artificial Reef Plan. The decommissioned platforms attract various encrusting organisms such as barnacles and bivalves which colonize on them and, in turn, attract fish and other marine life as found on natural reefs. The process is a collaborative planning tool that provides greater stakeholder involvement in federal and state decision-making regarding the artificial reefing process. 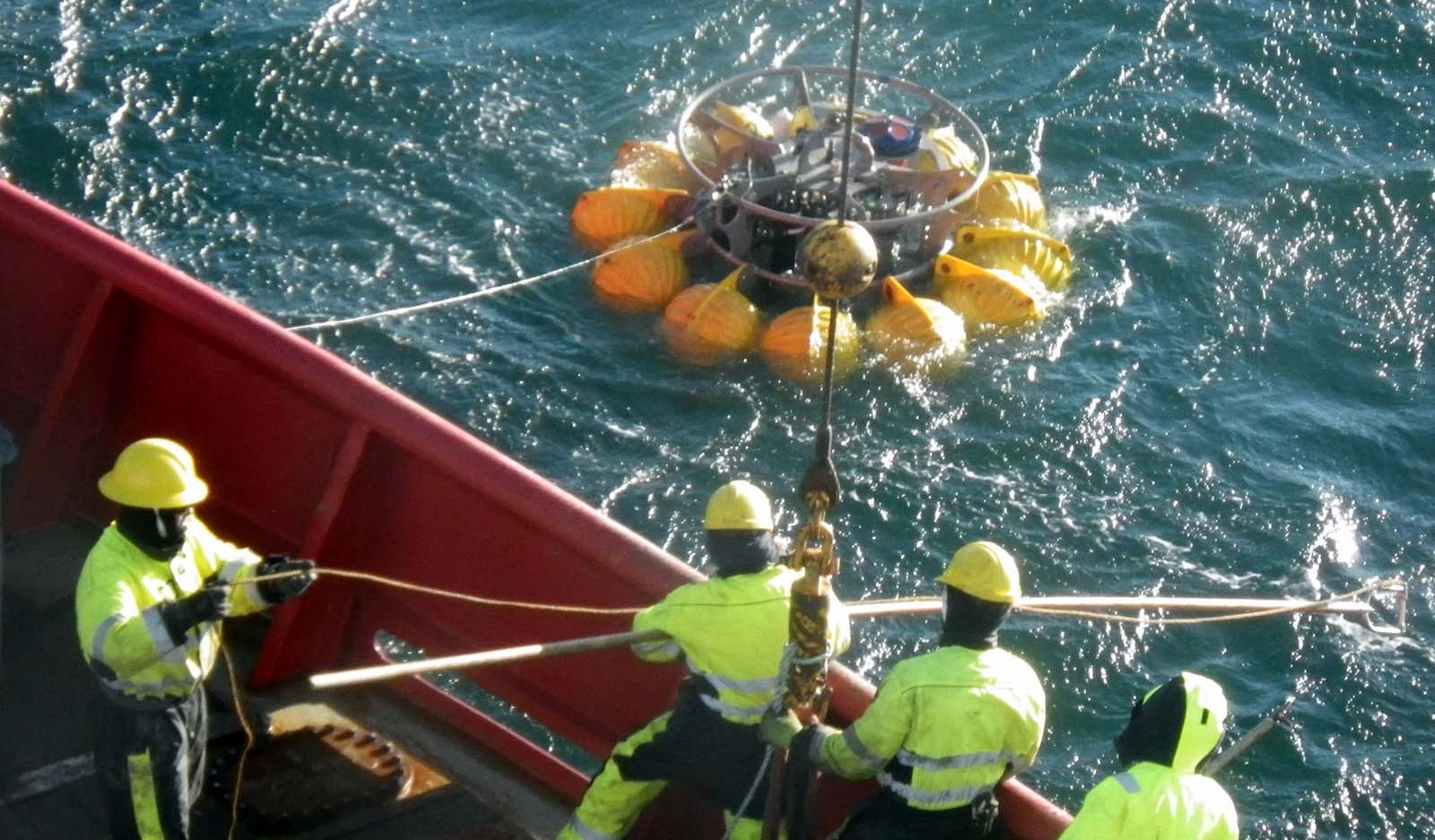