The Bulgarian government is reportedly set to invest in the Alexandroupolis FSRU terminal in Greece.

Talking to reporters during a U.S.-Bulgaria strategic dialogue, the country’s prime minister Boyko Borissov said Bulgaria is looking to diversify its sources of supply, Reuters reports.

Borissov added that Bulgaria, through its state-run Bulgartransgaz, is set to acquire a 20 percent stake in Gastrade, the company developing the Northern Greece FSRU project off the coast of Alexandroupolis.

To remind, Greek public gas corporation DEPA has also approved the acquisition of a 20 percent stake in Gastrade at the end of December 2019.

It was further added that Bulgartransgaz is looking to book anywhere between 300 and 500 million cubic meters of gas on an annual basis for up to five years in a binding market test.

The terminal consists of the FSRU with a storage capacity of up to 170,000 cubic meters of LNG and daily regasification capacity of 22.7 million bcm (8.3 billion bcm annually), that will be anchored at a distance of 10 km offshore Alexandroupolis and a 28km long pipeline system.

According to the project’s timeframe, the final investment decision is expected to be taken during the third quarter of 2020 and it is expected to start operation in September 2022. 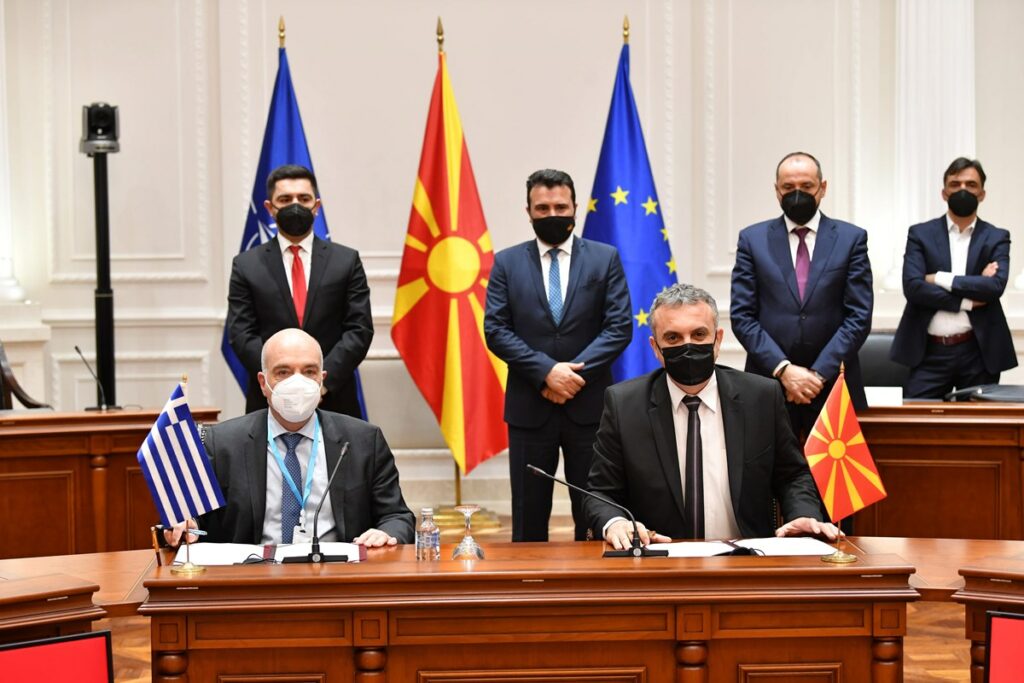