Five Handysize dry bulkers have joined the fleet of Oslo-listed shipowner Ocean Yield ASA over the past couple of days.

Three 2015-built and one 2014-built handysize bulkers were delivered today, the company said. Upon delivery, the vessels commenced 10-year bareboat charters to companies owned and guaranteed by Interlink Maritime Corp.

As informed earlier, Interlink Maritime will have certain options to acquire the vessels during the charter period, with the first purchase option exercisable after five years in addition to an obligation to repurchase the vessels at the end of year ten.

The ships were bought in February 2018, as Ocean Yield ventured into the dry bulk market.

The debut in the dry bulk sector was marked by the company’s purchase of two 2018-built handysize dry bulk vessels with 12-year bareboat charters earlier that month.

The quartet is being handed over on the back of a newbuilding delivery from two days ago.

The ship was built by Chinese shipbuilder Jiangmen Nanyang Ship Engineering together with another Handysize, also intended for LDA, La Fresnais, which was delivered in February. 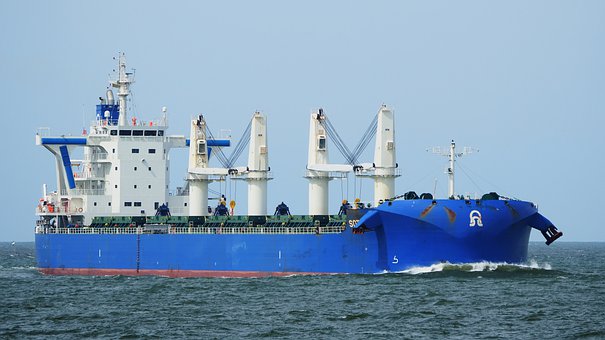