“During this trip, there was contact, at slow speed, between the right bow of the vessel and the icebreaker’s side fender,” the two companies confirmed in a joint statement to World Maritime News.

Namely, during the trip the Panama-flagged bulker Nordic Barents was being escorted by the icebreaker and “with a certified ice advisor on the bridge”, the statement reads.

As informed, there was no damage caused to either vessel that would affect their seaworthiness or pose a threat to the environment, and the vessels’ operating schedule was not affected.

“The parties involved have no claims to each other and, at present moment, the Nordic Barents vessel continues to operate without any problems,” the companies added.

The 1995-built bulker is currently underway using engine in the area of the Kara Sea, according to the latest vessel tracking data from Marine Traffic. 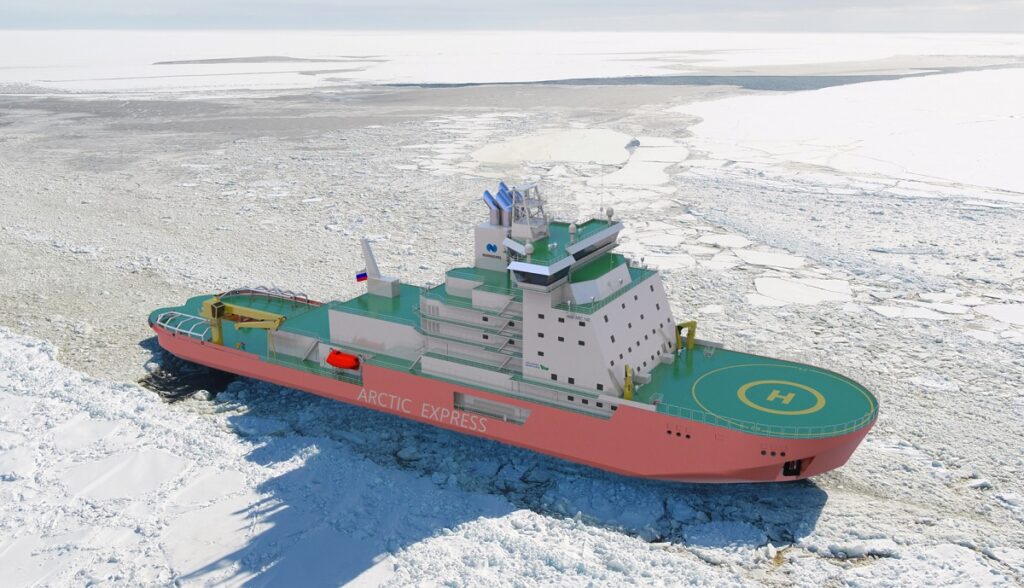