The ships in question are the 207,400 dwt Capesize bulker Dawn Horizon and the 2,800 dwt small clean tanker Malingap.

Malingap reported no physical injuries to its crew members. However, the vessel suffered damages at its starboard bow bulwark, forecastle deck starboard side, starboard side access trunk, railings, fire hydrant and fire hose box, and starboard quarter, among others as a result of the sea collision.

The 2016-built Malingap is owned by Philippine company Herma Shipping and Transport. 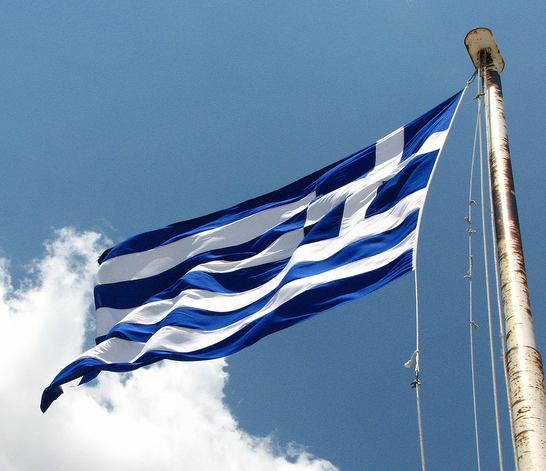