Bumi Armada gets breathing space as it refinances debt

The loans will be repayable over two and five years respectively, from the closing date of the Facility Agreement. The closing of the facility agreement is subject to the satisfaction of certain conditions precedent which are procedural in nature, Bumi Armada said.

He said Bumi Armada must now focus on maximizing its revenue while continuing to manage its operational costs, as well as to find additional value via asset sales or other structural improvements.

Harland, which is expected to leave the company in May, said: “As part of this, the [Offshore Marine Services] assets together with certain [Floating Production & Operation] vessels which are idle will be disposed of assuming commercially acceptable sale terms can be obtained. Surplus funds from operations and part of the proceeds from certain strategic initiatives including monetization of assets and new project financing will be used to repay the Loans.”

Bumi Armada’s 2018 performance was previously described as financially challenging, largely marked by the difficulties encountered on the Kraken FPSO in the North Sea and the ongoing low utilization of its OSV fleet.

Harland in March said the company continued to review its OSV fleet requirements and had several vessels under discussion for disposal. 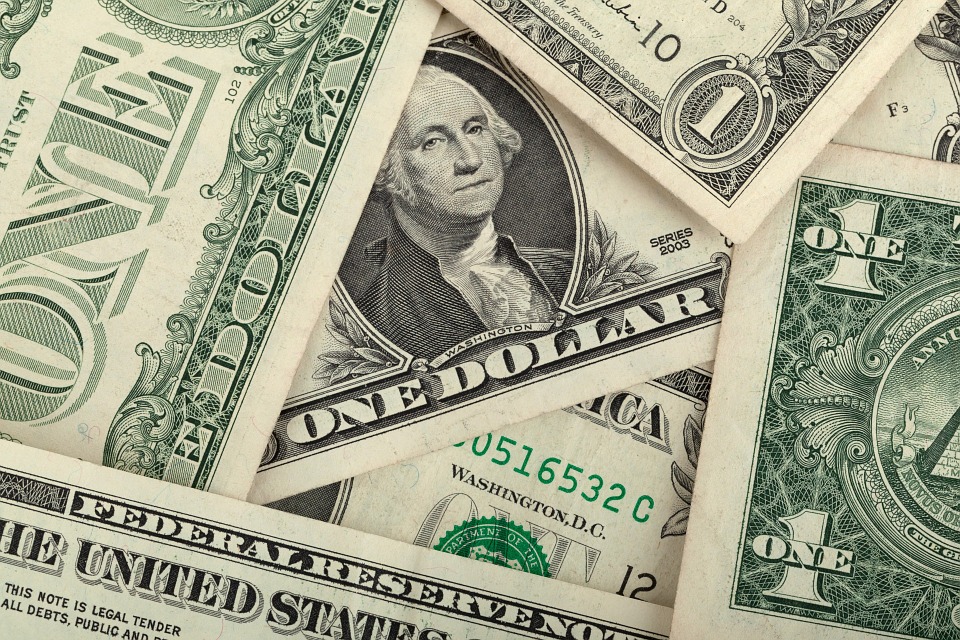