Wpd, the project developer and operator located in Bremen, reports that the installation of the first three wind turbines at the Butendiek Offshore Wind Farm has been successfully completed.

At the end of last week the rotor blades were fixed to the nacelles immediately after the installation of all 80 foundations and transition pieces, the connection piece between foundation pile and wind turbine tower, had been completed.

“The project is progressing according to plan and in October the first turbines will start operations,” explains Achim Berge Olsen, Managing Director of OWP Butendiek GmbH & Co. KG and wpd offshore GmbH.

In July wpd had already reported a positive interim success, due to the fact that piling operations for the monopiles had achieved values well below the defined noise threshold. This showed that the extremely complex and cost intensive noise mitigation system had been a success and resulted in the lowest overall noise values of all wind farms installed in the North Sea to date. In addition, by the end of May, the substation had been installed which too was on time.

Wpd, who developed the Butendiek project, is also one of the shareholders and the responsible project manager for the construction and operating phases. In March 2014 preparatory works began in the construction field and now, the first wind turbines are being installed after which they will be successively commissioned. The Butendiek Offshore Wind Farm will provide renewable energy for approximately 370,000 households and the works are scheduled to be completed in the summer of 2015. 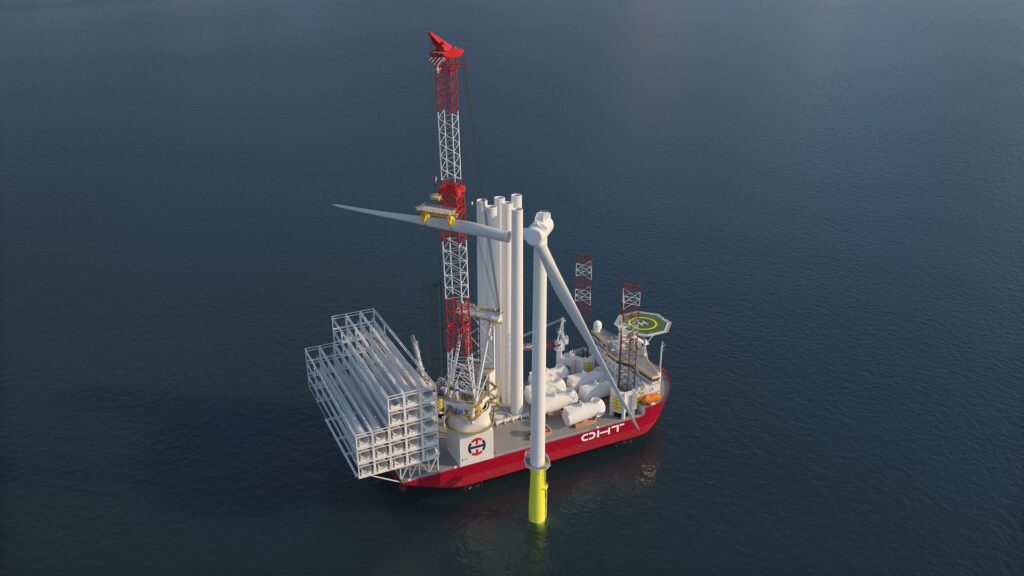