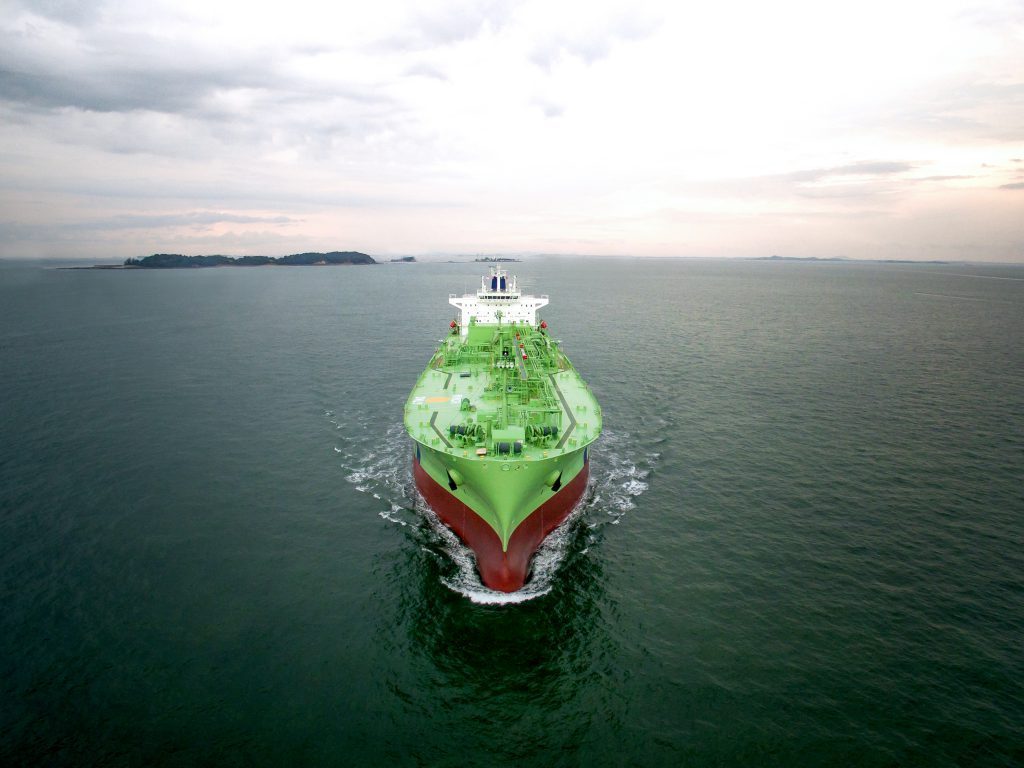 Operating revenue for the quarter increased to USD 154.3 million from USD 122 million in the same three-month period in 2017.

“With strengthening fundamentals, we expect the freight market to continue to improve going forward. We remain cautiously optimistic for the full year due to sustained U.S. LPG production growth and incremental export volumes being added from other key loading areas such as Australia and Canada,” according to BW LPG.

“However, increased demand for VLGC’s from growing U.S. exports will in part be offset by a high level of newbuild deliveries. We maintain our neutral view on Middle Eastern VLGC exports as incremental regional growth is expected to compensate the effects from the re-imposed sanctions on Iran.” 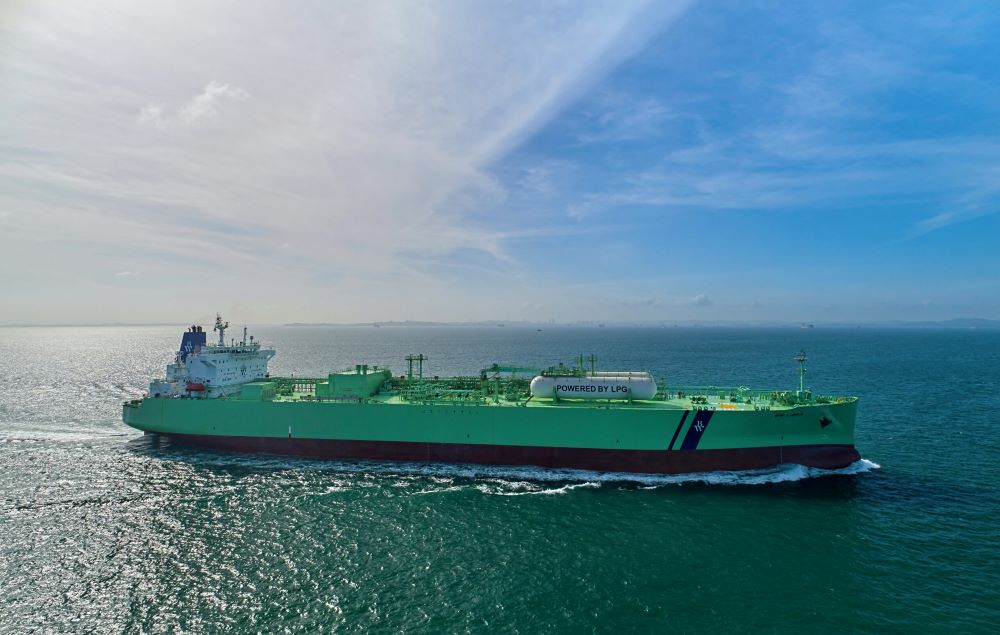