FPSO operator BW Offshore has signed an agreement with Petrobras for a one-year extension for the lease and operation of BW Cidade de São Vicente.

The vessel has been operating for Petrobras offshore Brazil since its delivery. 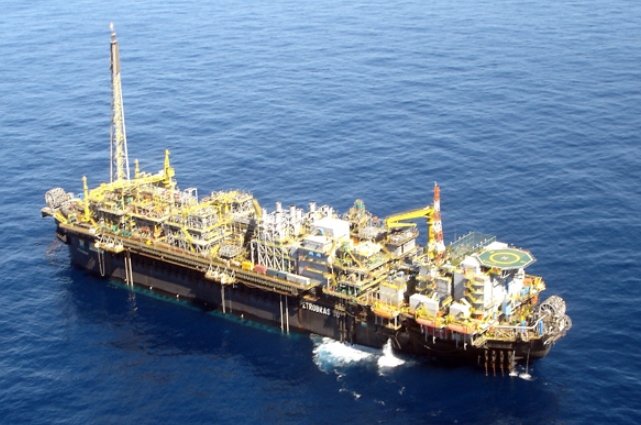