FPSO operator BW Offshore has made changes to its management team, including a new CEO and CFO, and won a contract extension for one of its FPSOs.

BW Offshore said on Monday that all the changes within the executive management team were effective immediately.

The company added that Marco Beenen assumed the position of BW Offshore’s CEO. He previously served as the chief operation officer (COO) of the company since 2016.

Also, Ståle Andreassen was chosen to be the chief financial officer (CFO). He served as a senior vice president of finance of BW Offshore since 2008.

Kei Ikeda replaced Beenen as the new COO of BW Offshore. He took on the position after working as the head of projects since 2016.

BW Offshore chairman, Andreas Sohmen-Pao, said: “The board and I thank Carl and Knut for their outstanding contributions as CEO and CFO of BW Offshore during their decade-long tenure. We look forward to their continued leadership at BW Energy during an exciting time of change.

“We also congratulate Marco, Ståle, and Ikeda on their new appointments. We are confident they are the ideal candidates to lead BW Offshore into the next phase of growth.”

BW Offshore announced some of the changes to its management team when it revealed its plans to spin off BW Energy as a separate Oslo-listed company back in March.

In a separate statement, BW Offshore said that it had signed an extension agreement for its Abo FPSO with Nigerian Agip Exploration, a subsidiary of Italian giant Eni.

The FPSO has been working on the Abo field offshore Nigeria with Agip since the beginning of production in 2003. The field is located in the OML 125 license some 40 kilometers off the Nigerian coast on the western edge of the Niger Delta, at a water depth of 550 m to 1,100 m. 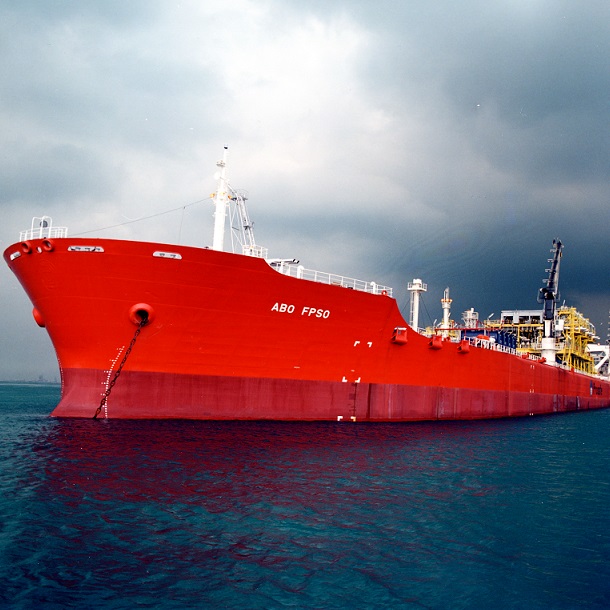 Eni extends deal for BW Offshore’s Abo FPSO
Posted: 8 months ago
Petróleo Nautipa FPSO off Gabon to stay with Vaalco for another year
Posted: 1 months ago
Hohe See and Albatros come through for EnBW
Posted: about 1 month ago
Advertisement
Related vacancies