Oslo-listed FPSO operator BW Offshore has entered into an agreement to acquire 70% of the Maromba field offshore Brazil for a total acquisition cost of $90 million from Petrobras.

BW announced it was contemplating to enter into agreements to acquire 100% of the Maromba field offshore Brazil from the present owners Petrobras (70%) and Chevron (30%) in early March.

BW Offshore announced the agreement with Petrobras last Friday, March 8. The company said that closing of the acquisition is subject to fulfillment or waiver of conditions precedents, including approval by The Brazilian National Agency of Petroleum, Natural Gas and Biofuels (ANP) to close the transaction and deem BW Offshore an approved operator in Brazil.

Maromba is located off the Brazilian coast in the Campos Basin in approximately 160 meters of water depth. Internal estimates show potential recoverable resources of 100-150 million barrels of low-sulphur 16 API oil in Maastrichtian sandstone reservoirs. Eight of nine exploration and appraisal wells drilled to date have been successful and have found oil in multiple reservoirs. Four out of the eight successful wells have defined and delineated the Maastrichtian sand targets.

In addition to the Maastrichtian targets, prior exploration data yields more than 1 billion barrels of oil in place upside potential. This upside will be later defined by further appraisal work post first oil, similar to recent appraisal campaigns at the Dussafu license offshore Gabon.

BW to use own FPSO

The Maromba field is located close to the Peregrino, Papa Terra, and Polvo oil fields where BW Offshore currently has or has had operations. BW Offshore intends to deploy one of its existing FPSOs to the field as part of a phased development to de-risk the project like at the Dussafu development.

“Maromba meets many of the criteria our E&P strategy is founded on; proven resources, high upside potential, located in a country where we currently operate, phased development and the use of one of our own FPSOs,” said CEO Carl K. Arnet of BW Offshore.

“We will pay approximately USD 1 per barrel of recoverable resources in an area we know well, and we are currently evaluating several development options within our phased development strategy that range from USD 3 to 7 of capital cost per recoverable barrel plus FPSO lease. Maromba has the potential to create significant value for the shareholders of BW Offshore,” Arnet added.

According to BW, the acquisition price will be paid over three milestones as the development progresses towards first oil. The first milestone of $20 million is due on receipt of ANP approval as operator and formal sanction of the transaction, expected in the second half of 2019. The second milestone of $20 million is due at start of drilling activities and the third part-payment, representing the remaining $50 million, is due at first oil or three years after the start of drilling activities, whichever comes first.

The acquisition of the remaining 30% field interest is pending board approval by Chevron. 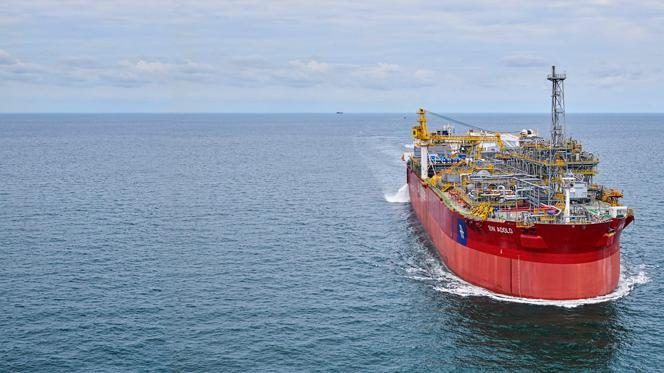 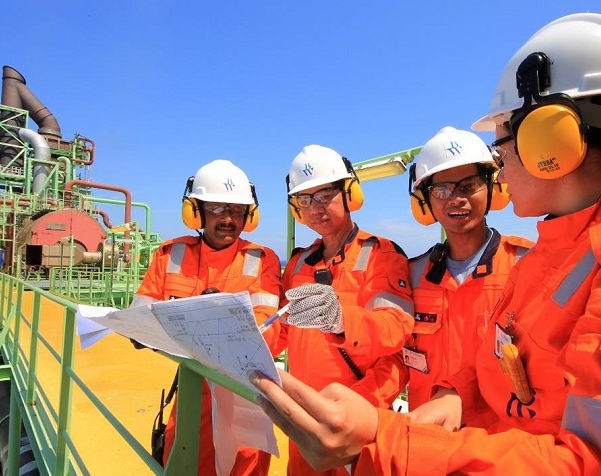