The funding will be used for the first phase of the project. The second phase will focus on developing a full field demonstration, whereby power will be generated by a floating wind turbine and transmitted to an offshore or nearshore installation.

Natural Resources Canada is funding the projects through the offshore RD&D component of its Emissions Reduction Fund. The fund is being managed by Petroleum Research Newfoundland and Labrador (PRNL), the leading facilitator of research, technology development and innovation for Canada’s offshore.

Saitec is the developer behind the SATH floating wind platform, with the technology based on that used for oil & gas FPSOs. The platform features single-point mooring and a simplified connection system (Plug&Play).

At the end of the last year, the company was awarded a EUR 2.4 million funding from the European Commission under the Blue Economy Window call. That funding will support bringing to market the SATH floating wind technology through scaling-up the prototype from the technology validation and demonstration to Technology Readiness Levels (TRLs) required for commercial products in the relevant markets.

Saitec already put its 1:6 BlueSATH prototype to test in El Abra del Sardinero in August 2020, with the prototype completing its testing campaign in operational and extreme scenarios. 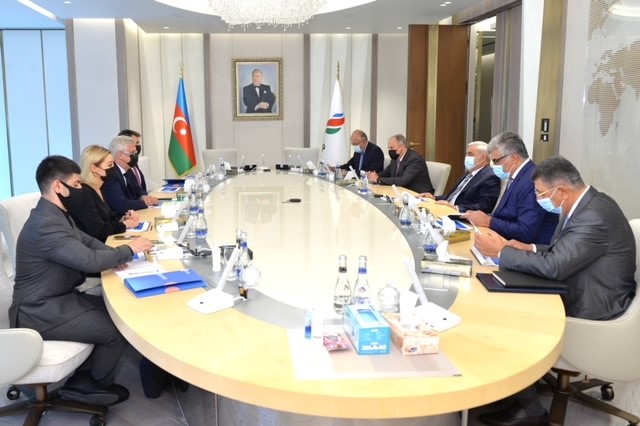