Presented by The Honourable Steven Point, Lieutenant Governor of British Columbia, Dr. McFarlane received his medal at a presentation ceremony held at the HMCS Discovery in Vancouver. The Diamond Jubilee Medal was presented to Dr. McFarlane By Command of Her Majesty The Queen in commemoration of the sixtieth anniversary of Her Majesty’s Accession to the Throne and in recognition of his contributions to Canada.

Dr. McFarlane started ISE in 1974 and has been involved with the design, construction, and operation of manned, tethered and untethered Remotely Operated Vehicles as well as subsystems of these vehicles including manipulators and computer control systems. Since that time, Dr. McFarlane has been a part of engineering teams that have built over 400 robotic manipulators and over 200 vehicles.

In addition to his Officer of the Order of Canada designation in 1989, Dr. McFarlane has received numerous awards including, inter alia, the BC Science Council Award for Industrial Innovation, the BC Science and Engineering Gold Medal, the IEEE Engineer of the Year Award and the MTS Lifetime Compass Distinguished Achievement Award. In October, 2011 he received the Diver Certification Board of Canada’s Lifetime Achievement Award for his signicant contributions to the underwater industry.

Dr. McFarlane is the author of many papers on submarines, manned submersibles, remotely operated vehicles (ROVs) and autonomous underwater vehicles (AUVs). He has also made keynote presentations in Europe, India, Japan, China, Korea, USA and Canada. Two notable presentations include the inauguration of the India Chapter of IEEE, Oceanic Engineering Society at the National Institute of Ocean Technology (NIOT) in 2008, and the Institute of Industrial Science, at The University of Tokyo in 2010.

McFarlane has served on many boards and committees world wide and has been a guest speaker at many different conferences around the globe. Most recently, he lectured to students and faculty at the Indian Institute of Technology in Chennai, India on submarine design and engineering.

ISE was formed in 1974 to design and build underwater vehicles. Based just outside Vancouver, Canada, ISE has delivered 240 vehicles and over 400 robotic manipulators to more than 20 countries around the world.

The ISE family of vehicles includes ROVs, AUVs, submersibles, semi-submersibles, and active towfish. ISE has a robotics capability, having built underwater manipulators for a variety of functions and land based robotic systems including an automated car refueling station and the Canadian Space Agency robotic manipulator training system. 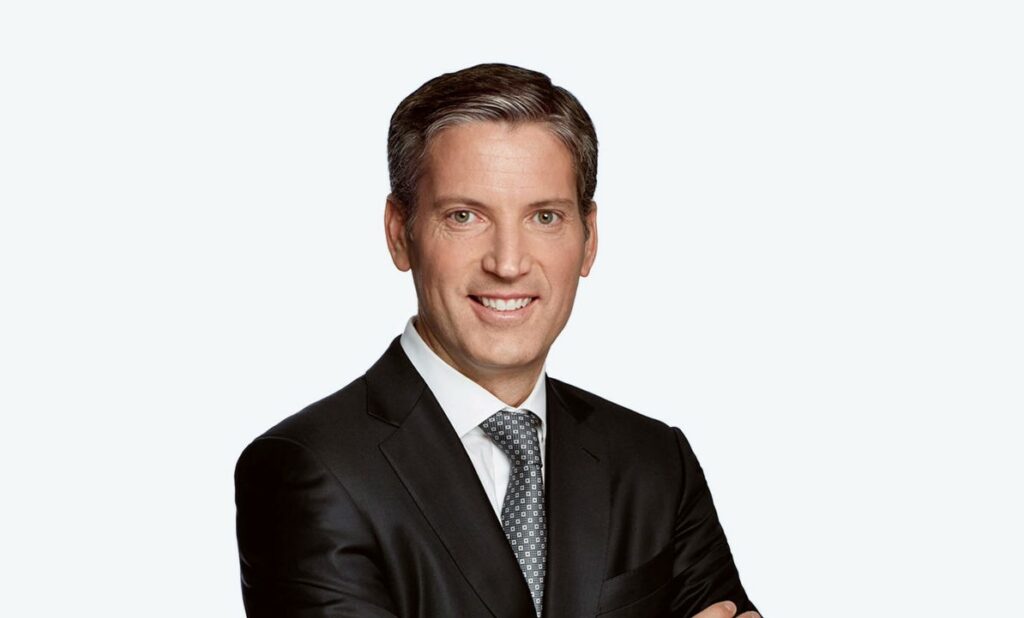