Carrying 35 tonnes of marine diesel fuel and 250 tonnes of heavy fuel on board, the small bulker set sail for Romania on Saturday, November 25 and shortly after midnight its main engine broke down.

The ship drifted within two miles from land, posing a danger of an oil spill in the vicinity of the ecological reserve area.

The Canadian Coast Guard was contacted and MT Placentia Hope tug was dispatched to the scene, together with an environmental response team and equipment.

The tug managed to secure a tow line and towed the distressed bulker to Argentia, Newfoundland and Labrador, earlier today.

No pollution and no injuries to the crew were reported.

The Panama-flagged ship, with eleven crew members on board, was bound for Romania after it spent three years stranded in Argentia following engine troubles and subsequent dispute with owners over unpaid wages. 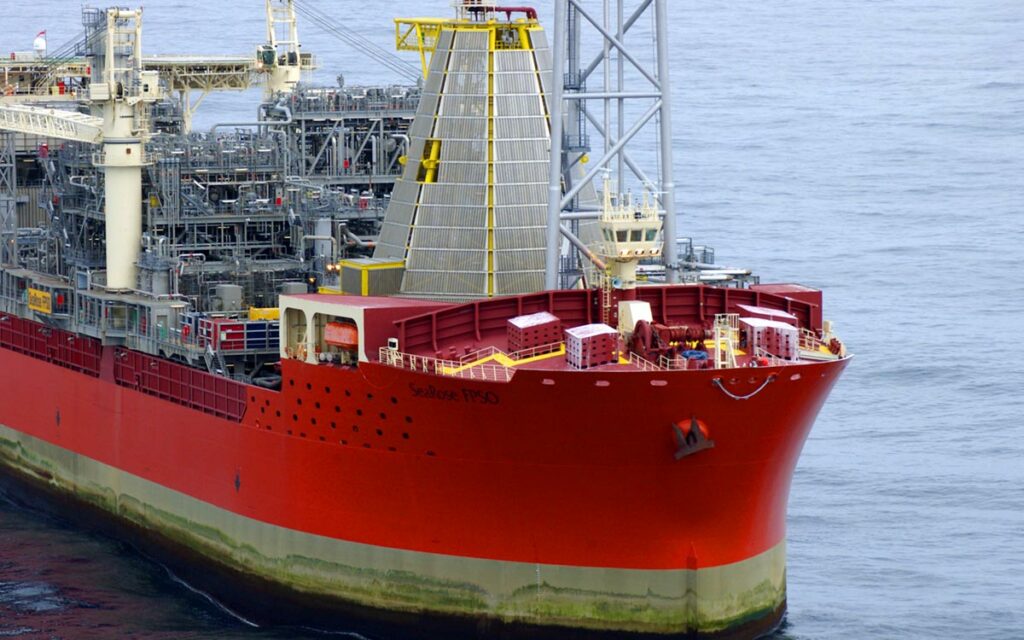