As previously reported by the Partnership, on November 14, 2012, OSG and certain of its subsidiaries made a voluntary filing for relief under Chapter 11 of the U.S. Bankruptcy Code in the U.S. Bankruptcy Court for the District of Delaware. The Partnership had three IMO II/III Chemical/Product tankers (M/T Alexandros II, M/T Aristotelis II and M/T Aris II, all built in 2008 by STX Offshore & Shipbuilding Co. Ltd.) with long term bareboat charters to subsidiaries of OSG.

After discussions with OSG, the Partnership agreed to enter into new charters with OSG on substantially the same terms as the prior charters, but at a bareboat rate of $6,250 per day. The new charters were approved by the Bankruptcy Court on March 21, 2013, and were effective as of March 1, 2013. On the same date, the Bankruptcy Court also rejected the previous charters as of March 1, 2013. Rejection of each charter constitutes a material breach of such charter. On May 24, 2013, the Partnership filed claims against each of the charterers and their respective guarantors for damages resulting from the rejection of each of the previous charters, including, among other things, the difference between the reduced amount of the new charters and the amount due under each of the rejected charters.

The Partnership has since transferred to Deutsche Bank Securities Inc. all of its right, title, interest, claims and causes of action in and to, or arising under or in connection with, the Claims pursuant to three separate Assignment of Claim Agreements, dated as of June 24, 2013, and effective as of June 26, 2013. The total purchase price to be paid by Deutsche Bank, the largest part of which has been already received, is dependent on the actual claim amount allowed by the Bankruptcy Court — the Partnership may be required to refund a portion of the purchase price or may receive an additional payment from Deutsche Bank. The Partnership has agreed to guarantee all obligations and liabilities of each relevant vessel-owning subsidiary of the Partnership party to the Assignment Agreements, per the terms of each such agreement. In connection with the Assignment Agreements, on July 2, 2013, Deutsche Bank filed with the Bankruptcy Court six separate Evidences of Transfer of Claim, each pertaining to the Partnership’s vessel-owning subsidiaries’ claims against each charterer party to the original three charter agreements and each respective guarantor thereof.

Mr. Ioannis Lazaridis, Chief Executive and Chief Financial Officer of the Partnership’s General Partner, commented: “We are very pleased to have successfully assigned our claim against OSG to Deutsche Bank and we believe that the funds received in connection with the assignment further enhance the growth prospects of the Partnership.” 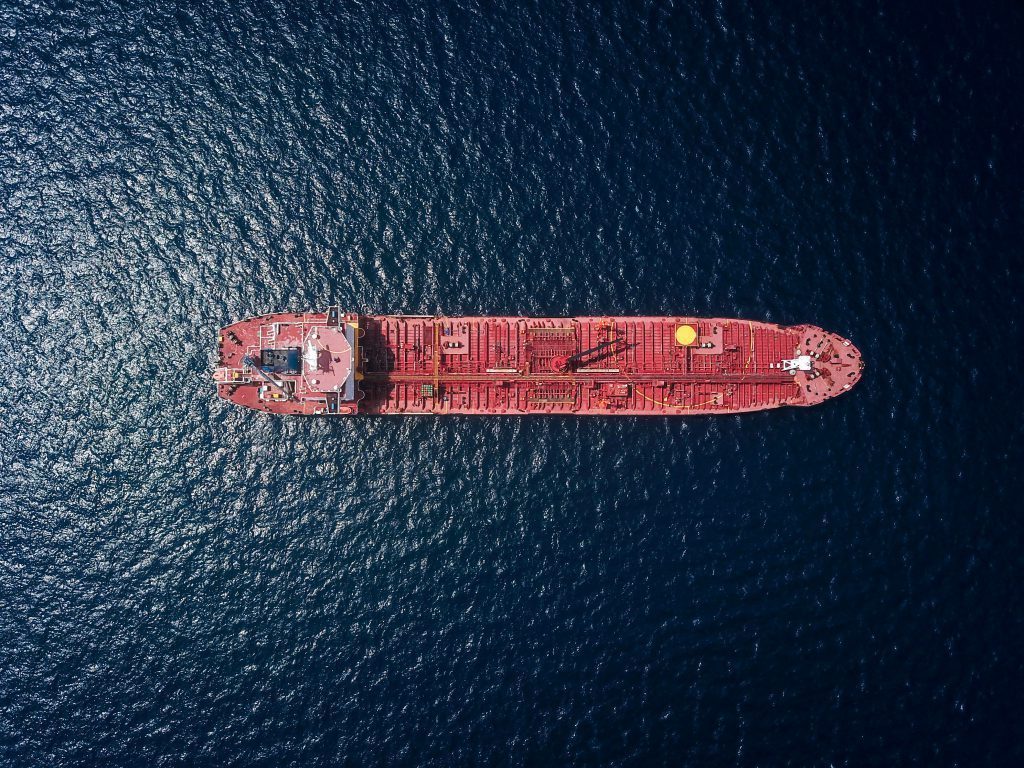