Advertisement
Back to overview
Home Green marine Car Carriers to Make Up for the Shortfall?

Car Carriers to Make Up for the Shortfall?

The capacity growth in the Pure Car Carrier (PCC) sector for the next few years looks fairly moderate with the orderbook standing at 11% of the fleet, judging by Clarksons’ recent market review.

Namely, trade is provisionally projected to grow by 5% in 2015, making up for some of the shortfall this year.

However, according to Clarksons, the bigger question is “whether we can expect trade growth to maintain the robust levels seen historically in the longer term.”

The PCC fleet has responded eagerly to the challenge of growing seaborne volumes of cars. The fleet has grown from an overall capacity of 1.35m vehicles at end 1996 to 3.76m vehicles today, total expansion of 175%.

Seaborne car trade has been among the fastest growing sectors in the industry, however the recent period saw a downturn in volumes amid a dip in demand from western car buyers.

According to Clarksons, volumes fell by 35% in 2009 (compared to 4% for seaborne trade as a whole) as western car buyers pulled on the handbrake.

“Since then volume growth has not been quite so speedy. 2010 saw a partial bounceback but growth of 5-7% in 2011-13, has been followed by a projected 2% this year, on the back of relocation of production limiting export growth from key exporters, new tax legislation in importing regions, sluggish European recovery and political disruption in several emerging importer nations. This has left a question mark over when growth might get back into top gear,” Clarksons said. 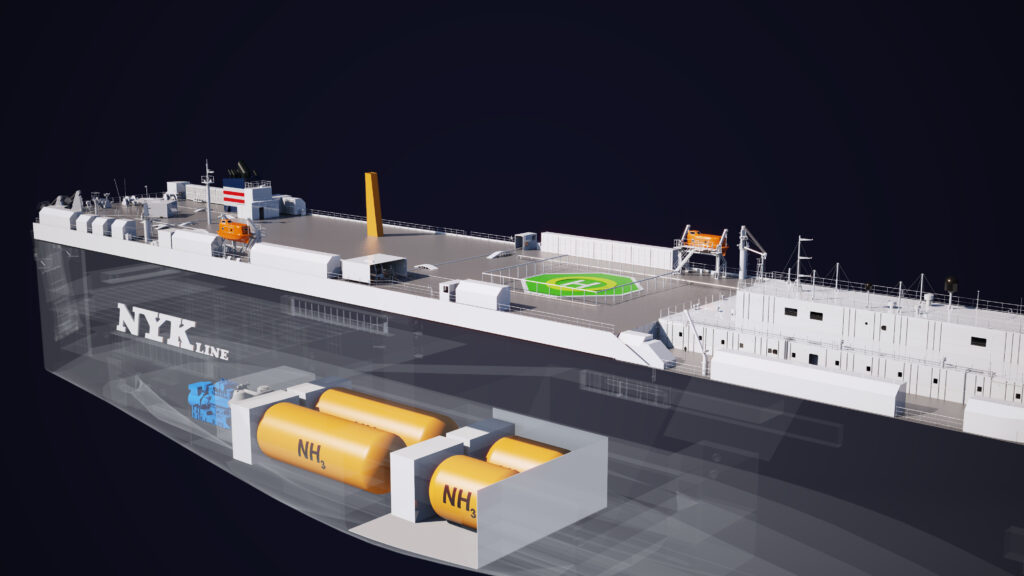