Last week at the Carbon Trust’s annual innovation lecture at the British Library global wind energy expert, Henrik Stiesdal, Chief Technical Officer at Siemens Wind Power told an audience of 200 prominent offshore wind stakeholders that offshore wind will be one of the cheapest, scalable solutions for the UK, as compared to other renewables and fossil fuel energy sources by 2025, if the true cost to society is factored into the cost of energy equation.

The redefinition of the electricity cost calculation from the most prominently used Levelised Cost of Electricity (LCoE), to Society’s Cost of Electricity (SCoE), means additional factors not normally accounted for are included which presents a more complete picture on the cost-benefit of energy. Additional factors include subsidies, grid access costs, variability costs, social costs, economic benefits and geopolitical impact. Without intensive innovation efforts from governments and industry, offshore wind could take another 20 years or so to be competitive based on conventional economic calculations. With collaborative initiatives like the Carbon Trust Offshore Wind Accelerator (OWA) this timeframe can be shortened.

During the lecture ‘How offshore wind can become a truly global energy source’ Henrik Stiesdal also explored the role innovation must play in ensuring that the technology can be deployed at scale globally and at a lower cost in the coming decade. Henrik reinforced that innovation is different from invention and that simple “smart” incremental improvements similar to those continually made in the automotive sector can collectively make a large impact on the cost of offshore wind. He believes that cost and risk sharing through collaborative programmes such as the OWA will be critical for technological developments to happen at the rate required and within the risk tolerance of utilities.

Furthermore, he highlighted the need for lessons learned to be shared within the supply chain and risks to be clearly communicated with financial institutions. This will ensure the industry benefits collectively from past experiences and will further enhance the realisation that offshore wind is a safe, long-term investment opportunity.

Henrik Stiesdal, Chief Technology Officer, Siemens Wind Power commented: “No single company or institution can on its own bring down the cost of offshore wind power to the required level. However, through joint innovation and cooperation at many levels, as demonstrated by the Carbon Trust’s Offshore Wind Accelerator, we will surely get there!”

Tom Delay, Chief Executive Officer, the Carbon Trust: “As 125 countries meet for UN climate talks this week to discuss climate change for the first time in five years, energy will be high on the agenda as leaders pledge emission cuts. Offshore wind has the potential to play a critical role in the decarbonisation of the UK and global energy supply, but we must continue to demonstrate further cost reductions through innovation before it is on a level playing field with other energy sources. The concept of SCoE takes a more rounded view on the impact of various energy sources and would make offshore wind even more attractive for investors into the UK market.”

The inaugural Carbon Trust Innovation Lecture ‘Innovate to Generate’ marked the first in a new series of annual events, to share a vision of a low carbon world and explore the role that technology will play in solving one of the biggest challenges of the modern age – how to generate energy sustainably and cost effectively.

The first guest speaker, Henrik Stiesdal has been involved in the wind energy since 1978, when he designed one of the first wind turbines representing the so-called ‘Danish Concept’ which dominated the global wind industry through the 1980s. During his professional career, Stiesdal has received more than 200 patents related to wind power technology. 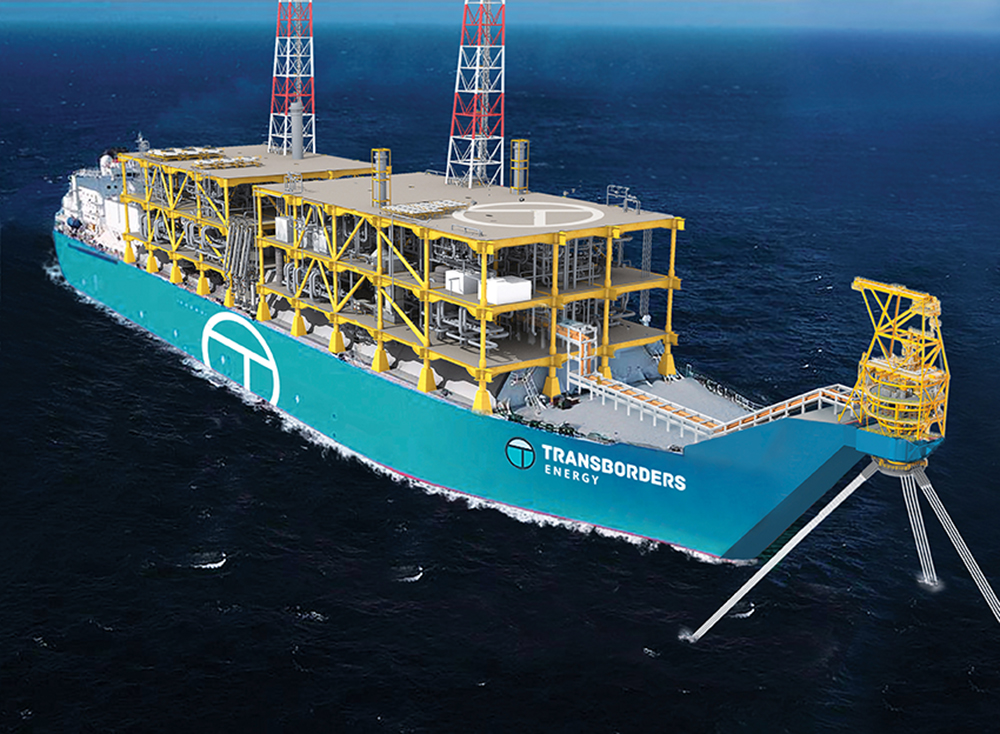