Back to overview
Home Green marine CargoSmart, Cosco and Tesla in blockchain trial

As part of the process, COSCO and SIPG streamlined the cargo release process by enabling Tesla to accelerate its cargo pick up procedures.

The goal of the pilot was to minimize consignee and shipping agent verification steps with their ocean carriers in order to speed up the release of sea waybills.

As a result, truckers are able to pick up their cargo at the terminal faster, helping shippers meet delivery windows.

CargoSmart said that it has managed to further enhance the application to display laden gate out, appointment date, and terminal release.

The project is part of the Global Shipping Business Network (GSBN) blockchain consortium, which is pending regulatory approval.

The GSBN has attracted the interest of liner majors such as CMA CGM, COSCO, Hapag-Lloyd and OOCL as well as, COSCO SHIPPING Ports, Hutchison Ports, Port of Qingdao, PSA International, and SIPG.

The network aims to provide a platform for the shipping supply chain participants to work collaboratively on accelerating the digital transformation of the shipping industry.

The use of blockchain in the shipping industry is expected to bring numerous benefits as it cuts the red tape and bolsters the efficiency of the supply chain.

“The pilot is a key component of our journey towards paperless, trusted, and seamless trade processes at the Port of Shanghai, and it demonstrates the benefits for supply chain stakeholders around the world,” Henry Huang, Executive DGM of Operation & Business Department of SIPG, said.

“The pilot with SIPG and CargoSmart showcased significant efficiency gains not only in the cargo release process, but also for downstream supply chain planning by presenting a single source of truth for documentation for all involved parties,” Wu Yu, General Manager of Business Process & System Division of COSCO said.

Once the GSBN is formally established, CargoSmart plans to conduct similar pilots with Xiamen Ocean Gate Container Terminal (XOCT) and other terminal operators such as those at the Port of Qingdao in China and the Port of Laem Chabang in Thailand.

The objective is to broaden the scope of the pilot by involving more carriers and terminals, and eventually extending the pilot to other industry participants in the near future. 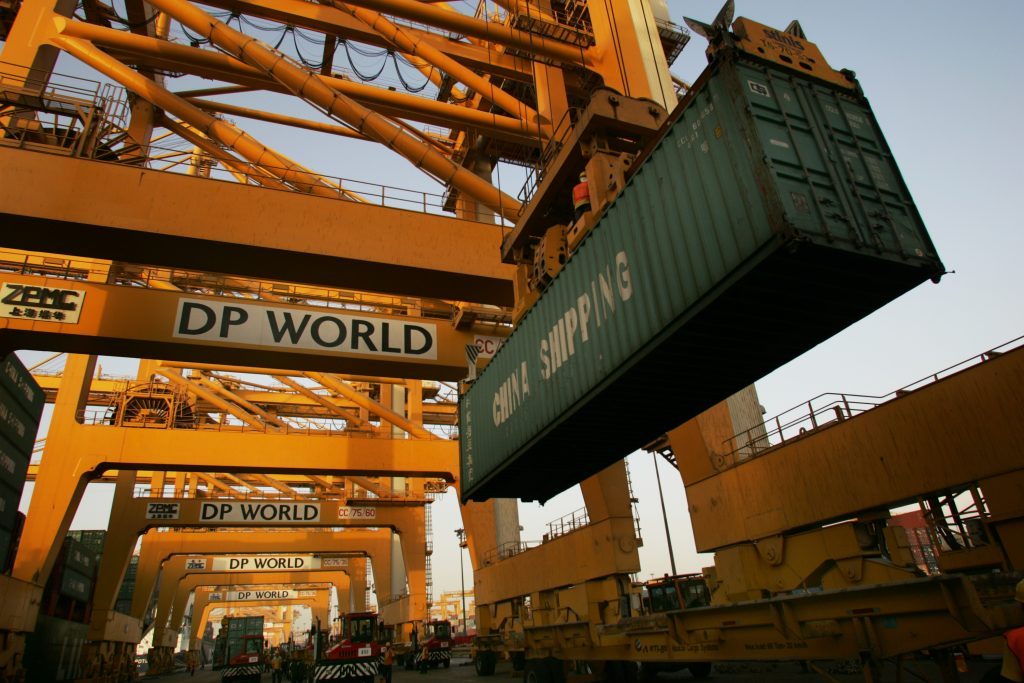