As the container shipping industry is getting ever more digitalized step by step, the blockchain technology is gaining on importance.

The latest example is the industry’s first ‘Smart Bill of Lading’. Namely, CargoX, a Slovenian-based supplier of blockchain solutions for logistics, has completed the official test shipment of a container with its Smart Bill of Lading.

Bills of lading contain a detailed list of a ship’s cargo and are used by a carrier or agent to acknowledge receipt of a cargo.

CargoX said that its Smart Bill of Lading was issued electronically and transferred with “the help of an ultra-secure and reliable public blockchain network in just minutes instead of days or weeks, and the chances of loss, theft or damage of the Bill of Lading have been dramatically reduced to near-zero.”

The blockchain based document was used for processing a container which was released in the Port of Koper, Slovenia (EU), where it arrived on Sunday, 19 August 2018, having completed its journey from Shanghai (China) aboard Evergreen Marine’s containership Ever Safety.

“Our initial idea was to solve one problem at a time and not to solve all the problems that shipping industry is facing at once. Looking at the current situation we made a proper decision and sticking to our game plan is paying out. By successfully completing the official test shipment we are concluding our development and testing phase of our CargoX Smart B/L™ solution, which will now be available to all logistics and shipping companies who want to reduce their Bill of Lading issuing and processing costs by up to 85 pct, as well as save weeks waiting for the document, and who also want to have complete security and document ownership transfer capabilities,” said Stefan Kukman, CEO and founder of CargoX. 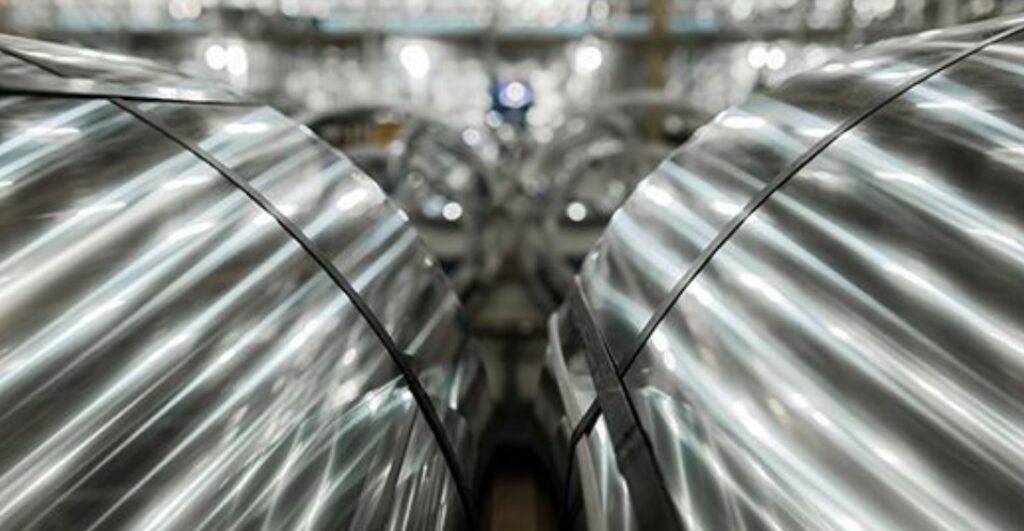