Wison Offshore & Marine said that this marks the first time in history that LNG has been produced onboard a floating facility.

“During the 72-hour performance test, the excellent performance of the FLNG ensured all key design requirements and production capacities (guaranteed performance) were achieved for the unit’s operational effectiveness,” Wison said.

The FLNG project is being delivered by Wison under an engineering, procurement, construction, installation and commissioning (EPCIC) contract with Belgian LNG and LPG carrier owner and operator Exmar.

In March 2016, Exmar received a termination of the tolling agreement with a Canada-based oil and gas company Pacific Exploration and Production (PEP) over the FLNG project, because liquefaction of LNG in Colombia was no longer profitable.

As a consequence, the company entered negotiations on a change to its existing financing deal with the Industrial and Commercial Bank of China (ICBC) for Caribbean FLNG. 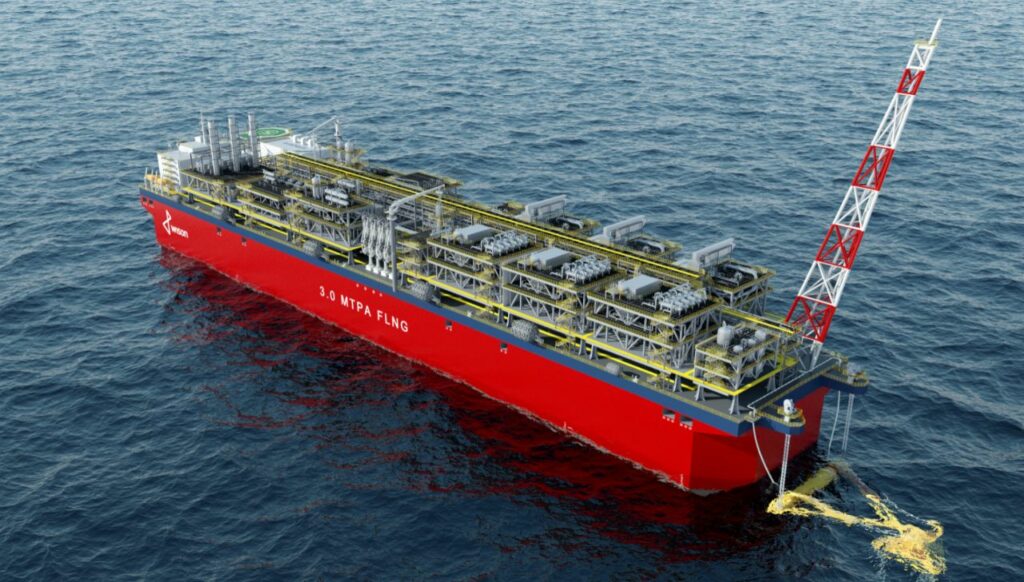