Cathelco has won an order to supply an impressed current cathodic protection (ICCP) system for the Armada Ali which will safeguard the hull of the vessel against corrosion.

The Armada Ali is being converted into an FPSO from the VLCC Osprey, a 301,963 dwt VLCC at the Keppel yard in Singapore. The conversion project is being managed by Bumi Armada Berhad, the Malaysian offshore oil service company who have been contracted for the charter, operation and maintenance of the vessel by Eni Angola S.p.A.

This is the sixth time that Cathelco has supplied equipment for Bumi Armada FPSO conversions, two of the most recent being the Armada Sterling and Armada Claire.

As the Armada Ali has a length of 335 metres it will be installed with a fore and aft ICCP system. Both of the 500 amp systems will consist of a control panel wired to an arrangement of two Cathelco C-Max disc anodes and reference electrodes mounted port and starboard.

C-Max anodes are diver changeable and can be replaced without the need for drydocking. In addition, they provide a high current output from a relatively small surface area and are easily installed using self snapping torque nuts, avoiding the use of torque wrenches.

In operation, the anodes emit a current which flows over the surface of the hull and neutralises corrosive activity, Cathelco explains. The reference electrodes constantly monitor the electrical potential at the hull/seawater interface and send a signal to the control panel which raises or lowers the electrical output. In this way, the hull receives the optimum level of corrosion protection at all times, Cathelco says.

“FPSOs are on station for long periods of time without drydocking and there are clear advantages in having diver changeable anodes which can be changed at sea, if necessary,” said Andrew Gamble, Cathelco Country Manager, who has been closely involved in the project. 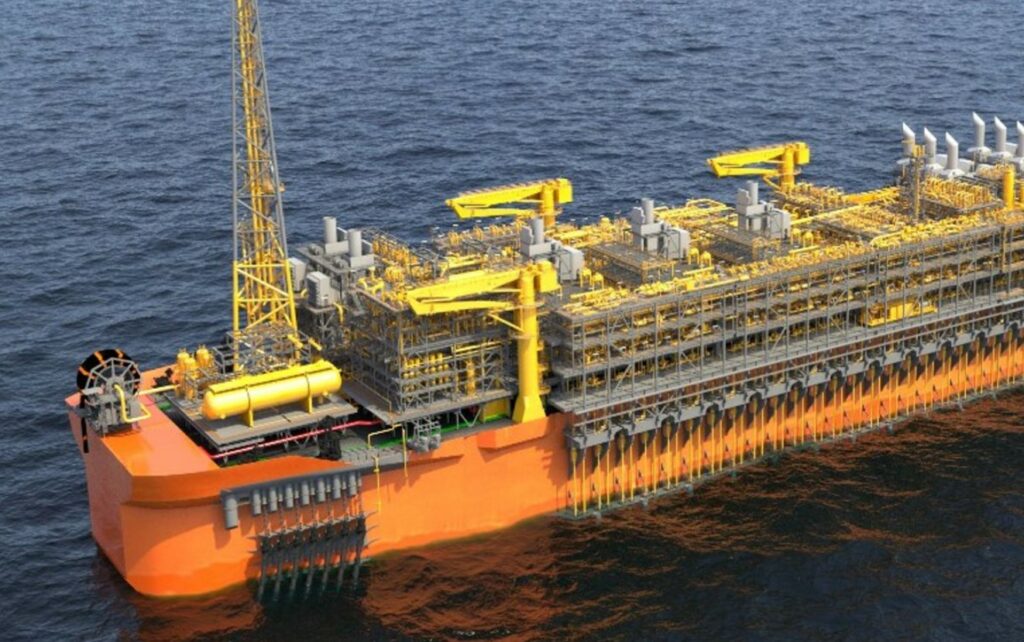