CB&I announced a joint venture between CB&I and Zachry Industrial, has been awarded two contracts, each valued at approximately $2.5 billion, by FLNG Liquefaction and FLNG Liquefaction 2 in order to construct the first two trains of the Freeport Liquefaction Project.

The project scope includes engineering, procurement and construction for the conversion of an existing LNG regasification terminal in Freeport, Texas, to an LNG liquefaction terminal. The two train LNG liquefaction facility will have a total capacity in excess of 8.8 million tons per year of LNG.

In 2012, CB&I and Zachry were contracted to provide front-end engineering and design on the liquefaction terminal. The new award includes a limited notice to proceed on engineering and procurement services while the project awaits its final governmental approvals.

“Backed by more than 50 years of experience in the LNG industry, CB&I has a long history of successfully executing LNG projects all over the world,” said Philip K. Asherman, CB&I’s President and Chief Executive Officer. “This new award builds on our strong presence in the U.S. Gulf Coast, where we have a proven track record for outstanding project execution and superior safety performance.” 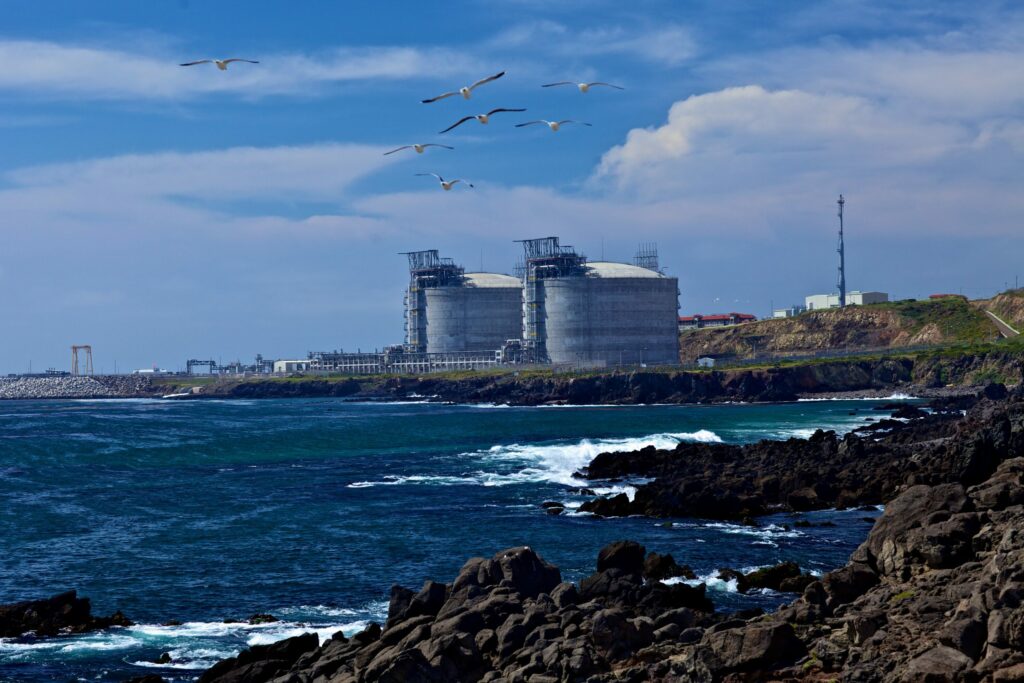 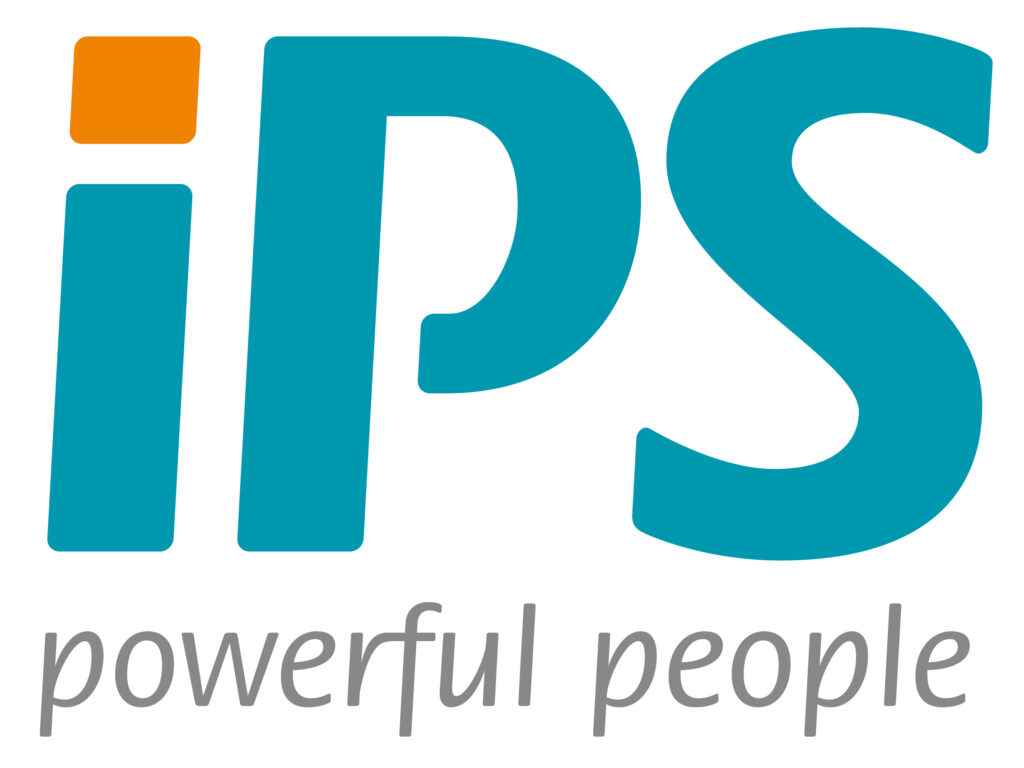