Having completed its Phase 1 review of the proposed acquisition by WMS of Drew Marine’s technical solutions, fire, safety and rescue businesses, CCS concluded that the two parties “appear to be each other’s closest competitors.”

This is due to the fact that WMS and DMTS are two of the largest players possessing extensive global networks of end-to-end distribution and ancillary services for the provision of chemicals, gases and equipment to the marine sector, CCS said.

Further, the commission said that alternative suppliers may face difficulty in achieving sufficient geographic scale to be viable alternative sources of supply and exerting sufficient competitive pressure on the merged entity post-merger.

“The proposed transaction may therefore substantially lessen competition in the supply of these products in Singapore, and may lead to price increases, deterioration in quality of products and/or service levels,” CCS explained.

At this stage, the parties may commit to addressing the potential competition concerns that may arise or the merger will proceed to a detailed Phase 2 review, according to the commission.

On August 10, 2017, WMS applied for a decision by CCS on whether the proposed acquisition would infringe the prohibition in the Competition Act against anti-competitive mergers.

WMS signed in April an agreement worth USD 400 million to acquire the technical solution business from Drew Marine, aiming at enhancing the scale and geographic reach of its marine products division. 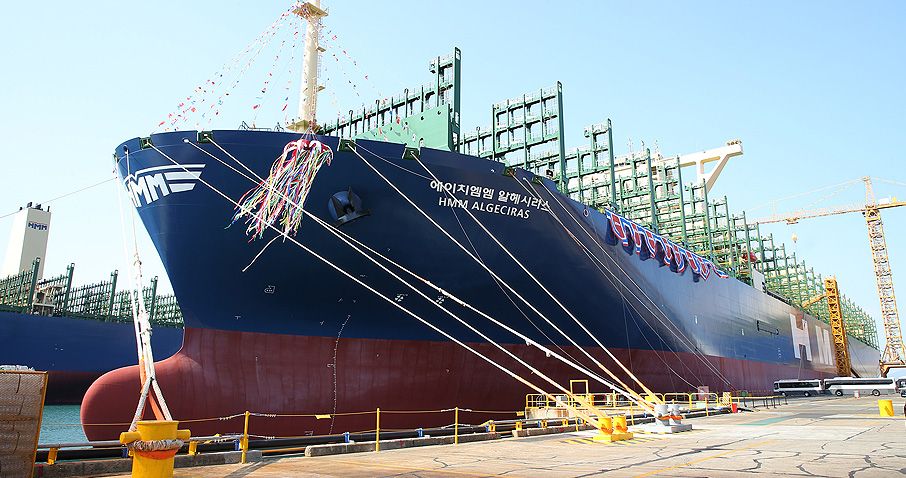