Centrica Resources Norway AS, operator of production license 405, has completed drilling of wildcat well 8/10-6 S. The well is dry.

The well was drilled 13 km southwest of the Ula field in the southeastern part of the North Sea.

The purpose of the well was to prove petroleum in Upper Jurassic reservoir rocks (Ula) in a new segment southwest of oil found 8/10-4 S detected in 2011.

The well encountered 55 meters sandstones in the Ula formation with good reservoir quality, but hydrocarbons were not found. Data collection and sampling has been done.

The well is the seventh exploration well in production license 405 that was awarded in APA 2006.

The well was drilled at a vertical depth of 1945 meters below sea level and terminated. The water depth is 66 meters. The well has been plugged and abandoned.

Well 8/10-6 S was drilled by the drilling rig Mærsk Giant that is proceeding to production license 494 in the southern part of the North Sea to drill wildcat well 2/9-5 S, where the Norwegian oil company ASA is the operator. 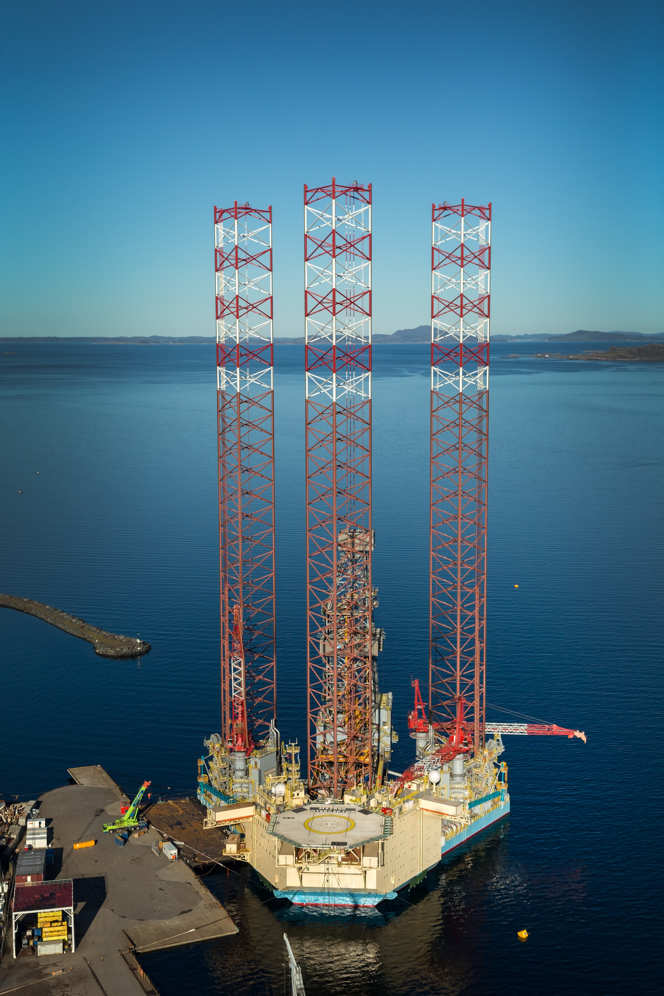