The company noted that the departure is not related to any issues or disagreements regarding its financial disclosures or accounting policies and practices.

A process to appoint a successor will soon begin.

A majority Canadian-owned corporation based in Calgary, Pieridae was founded in 2011 and is focused on the development of the Goldboro LNG facility and the production of LNG for sale to Europe and other markets.

Pieridae Energy failed to make a final investment decision for the proposed Goldboro LNG by the end of June and is now evaluating other options. 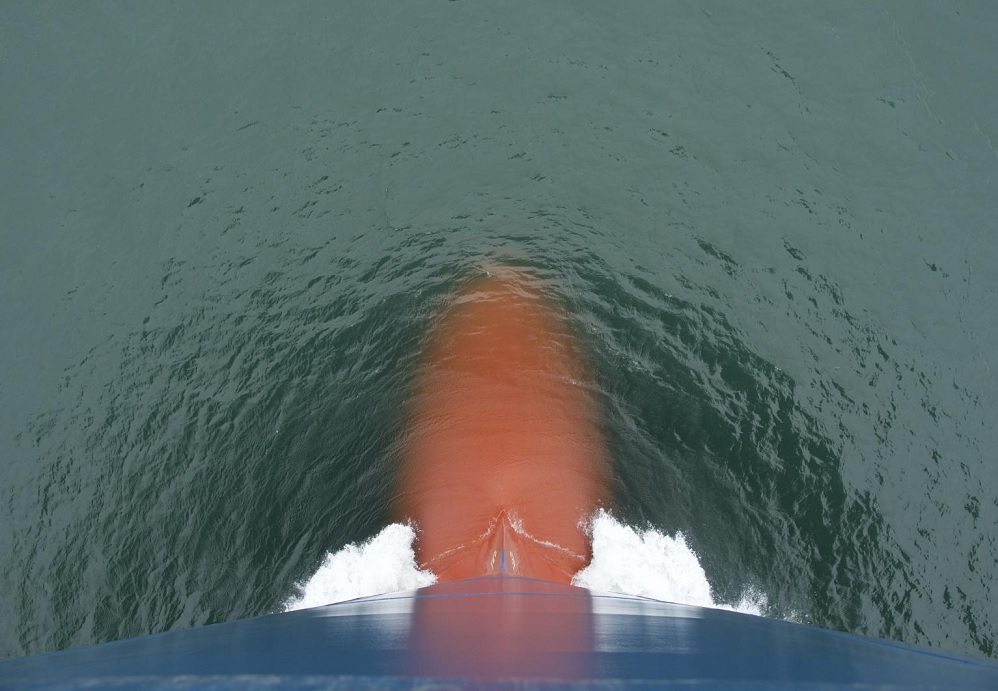 President and CEO of Höegh LNG resigns
Posted: 11 days ago
Pieridae to develop carbon capture project in Alberta
Posted: 4 months ago
Dril-Quip on the lookout for new CFO
Posted: 19 days ago