Block WA-503-P is located offshore Western Australia, within the Dampier Sub-basin, and is operated by Neon Energy (100%). Water depths within the block range from 50 metres to 70 metres, within the depth capability of “jackup” drilling rigs.

The 3D seismic program will meet Neon Energy’s firm work commitment for the block, which is required to be fulfilled by May 2015.

WA-503-P is situated inboard of the giant Northwest Shelf gas field complex and on trend with numerous oil and gas discoveries, including the Legendre and Hurricane fields. The Legendre field produced over 40 MMbbls before decommissioning, and Hurricane is thought to be of a comparable size.

Two wells have been drilled within WA-503-P to date, confirming the presence of reservoir targets and a working oil system, and Neon Energy has acquired recently released data for the Hoss-1 well, drilled by Apache Energy in 2012. Hoss-1 was drilled near the northeastern boundary of WA-503-P, and encountered significant oil shows in M.Australis sandstone over a 100m gross interval. These sands represent the primary target in Neon’s Bojangles prospect, which offers significant potential and exhibits an Amplitude versus Offset (AvO) anomaly in the existing 3D seismic data.

Significantly there is no such anomaly at the Hoss-1 well location, thereby presenting the opportunity for superior reservoir development and the presence of a hydrocarbon column at Bojangles, consistent with Neon Energy’s geological model. Future fluid substitution modeling of wireline log data from the existing wells will further derisk the prospect.

The Company has identified a number of additional exploration leads based on existing 3D seismic data, all of which will be targeted by the new broadband 3D seismic program. Broadband seismic techniques enable the recording of a much wider range of seismic frequencies than conventional 3D seismic data, resulting in a high-resolution dataset that can be accurately correlated to both well data and regional geology. This in turn enables delineation of subtle structural, and complex stratigraphic targets that may not be readily identifiable on conventional data.

Block WA-503-P was awarded with a six-year term. The initial three-year primary term includes the commitment to license minimum 80 km2 of new broadband 3D seismic data (within year one) and complete various geological and geophysical studies. The secondary term is optional and includes an associated commitment to drill one exploration well. The value of the contract with CGG is approximately US$1.3 million.

Neon Energy Managing Director, Ken Charsinsky, commented: “We are pleased to have reached this exciting stage of exploration so early on in WA-503-P’s lifecycle, and hope to be in a position fast-track farmout and drilling of the first exploration well once the new seismic data has been processed and interpreted.” 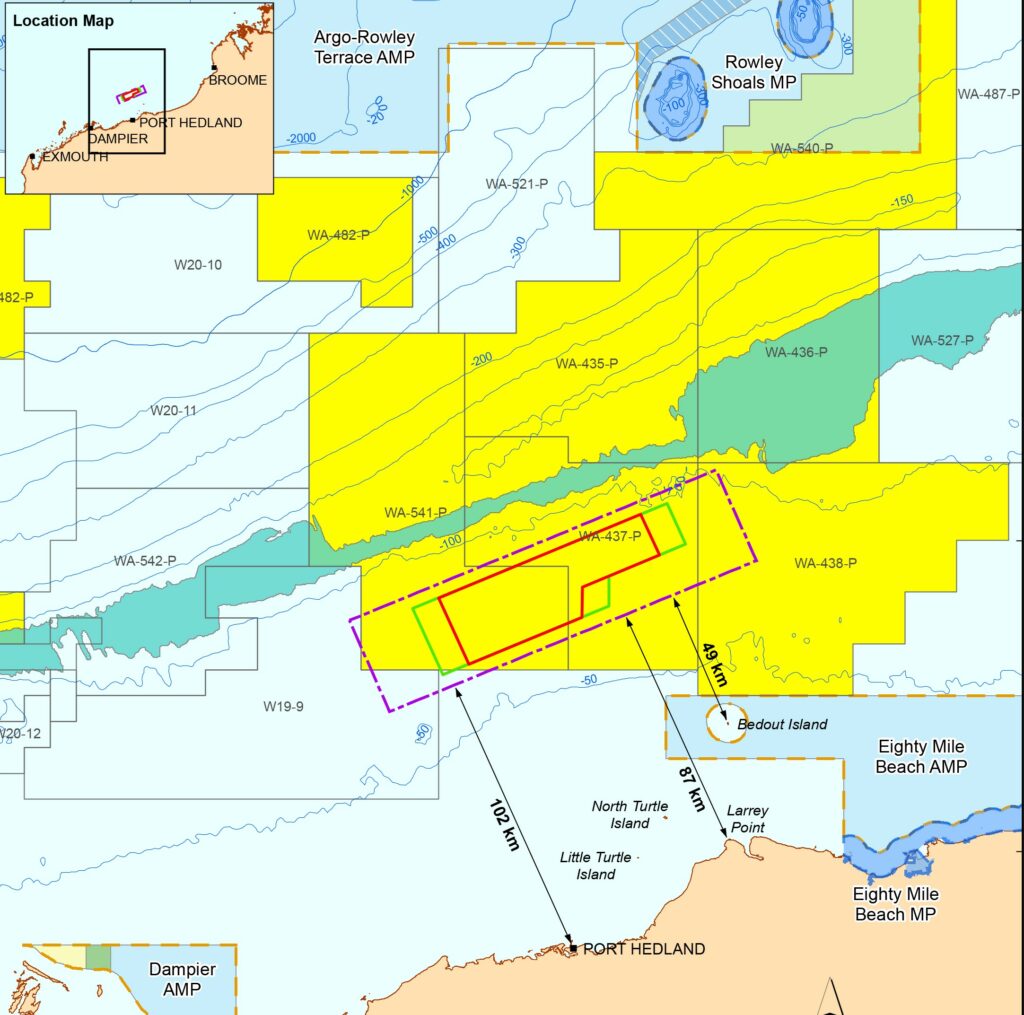