The station, owned and operated by Gasum, is located close to Helsinki Vantaa airport and is further helping to develop the country’s natural gas vehicle fueling infrastructure alongside its counterparts in Helsinki Vuosaari, Turku and Jyväskylä, a Chart statement said.

Natural gas continues to play an increased role in the transport sector. Strict emissions targets and concerns about CO2 footprint, mean that LNG/LBG is fast becoming accepted as the future fuel for heavy haulage vehicles, the statement reads.

“Major truck OEMs, are producing modern LNG powered vehicles available and progressive companies, like Gasum, investing in the fueling infrastructure to keep supply and demand in step,” it said.

The station is equipped to serve various types of LNG fueled trucks and incorporates a CNG module and dispenser for cars and vans, which can accommodate two vehicles simultaneously. 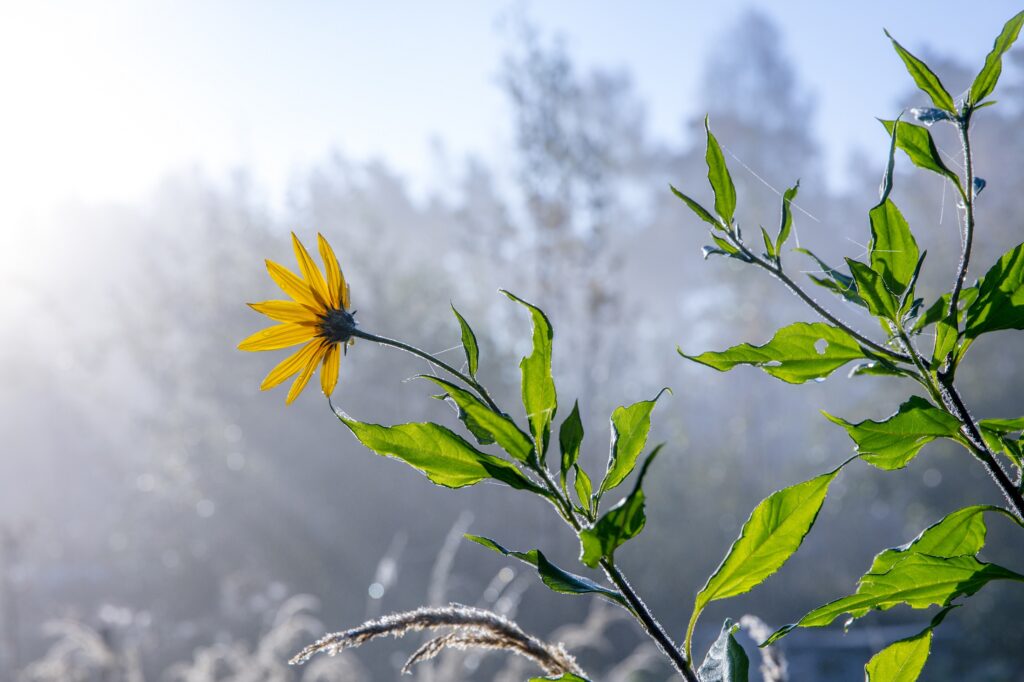